Some guys have all the luck.

Gorgeous Personality has already reached the end of the line, career-wise. A has-been before becoming famous, GP was in limbo for the longest time.

All of a sudden, GP figured in an embarrassing altercation with Major Star. Who knew that that random scandal was the equivalent of winning the lottery?

With dispatch, MS’ handlers shushed GP by offering a slew of lucrative projects.

Now, GP is simply too busy to badmouth MS.

Beautiful Starlet was chatting with Industry Veteran about the past indiscretions of colleagues.

IV casually mentioned that Stunning Star had a steamy affair with Handsome Coworker before hooking up with Present Partner.

After all, BS had a stormy relationship with SS. When IV recounted the salacious details of SS and HC’s bedroom mazurka, BS didn’t look squeamish at all.

Did we detect a slight, silent thrill in BS’ eyes?

Returning Celebrity went “missing in action” for a while.

The reason for the “vanishing act” became readily apparent after RC’s recent appearances on the boob tube and in public. There is something disturbingly different about RC’s physical appearance.

When RC started talking, it became crystal clear. RC’s face does not move at all!

Is that the result of Botox abuse?

Observers are not that surprised that Scintillating Starlet got embroiled in a messy ménage à trois.

SS has always had the predilection to filch other people’s property.

A former costar, Perky Lass complained that SS had the temerity to run away with a designer trinket. Alas, said item had the real owner’s initials on it.

But that would not deter Miss Sticky Fingers, no doubt.

FC can be unpredictable, difficult and meddlesome. Haughty FC would constantly demand unreasonable script revisions—causing onerous delays on the set.

One fine day, Cantankerous Veteran got fed up.

In a highly charged dramatic scene, CV slapped FC a bit too realistically. The rest of the team silently snickered, amused by FC’s misfortune. 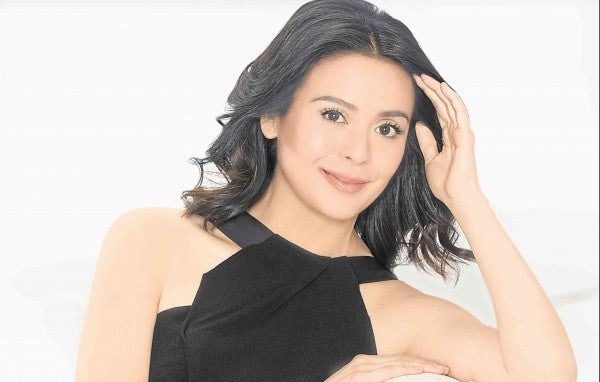 Dawn Zulueta on Direk Wenn: “I woke up in shock. Wenn is close to my age.” (Everyone was stunned.)

Piolo Pascual on having worked with Wenn Deramas: “On the spot, he can come up with a sequence or script.” (That’s a priceless gift.) 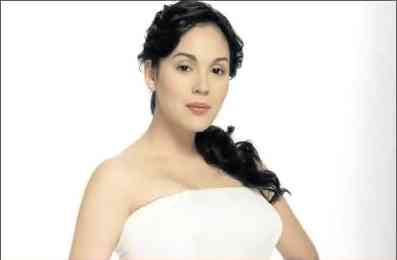 Alden on his sweet messages for Maine on her birthday: “Walang halong show biz … Everything’s real.” (See above comment.) 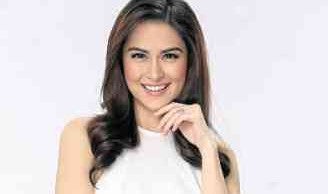 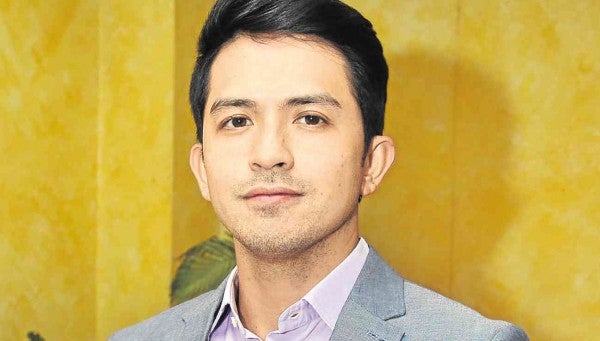