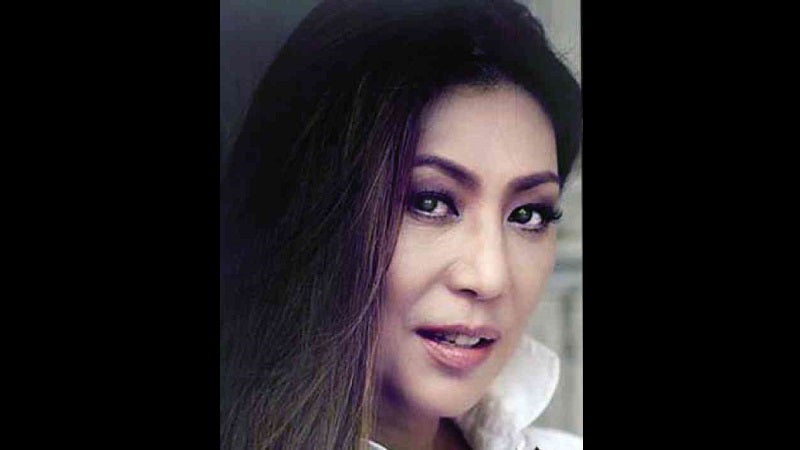 VETERAN actress Vivian Velez vented her anger against a fellow actress in an afternoon soap opera on Facebook, saying that she has never been humiliated by an actress in her entire acting career.

In a post on Sunday, Velez said that she wants to file her “immediate irrevocable resignation” from the ABS-CBN show “Tubig at Langis.”

“With much trepidation, I would like to tender my immediate irrevocable resignation, effective immediately, from the show, ‘Tubig at Langis.’ I have never been so upset and humiliated by an actress in my entire career spanning four decades!” she said.

In a report by the Philippine Entertainment Portal (Pep), Velez confirmed that it was Cristine Reyes who was the subject of her post.

The actress complained that she has been receiving shabby treatment from Reyes for a month now. Velez alleged that Reyes bangs the doors and shouts at her.

“The straw that broke the camel’s back was when we shared a designated standby room and she asked me to leave the room because she wants it only for her own.”

“She complained to the production staff why they are nice to me and she should be the priority all the time. And many other instances of rudeness that were uncalled for,” Velez told Pep.

Velez added that Reyes “would bang doors, shout at me, and sing ‘Goodbye, Farewell’ in front of my face while rehearsing.”

Asked why Reyes sang that particular song, Velez replied: “Because she found out that I was already contemplating on leaving the show. She wanted to humiliate me… that she was happy to see me go.”

Velez said that “it was the rudest thing anyone had ever done to me.”

She noted that costar Zanjoe Marudo “apologized for what happened.”

Another costar, Isabelle Daza “was crying, kasi nga naman, what daw if that same pambabastos happened to her mom Gloria [Diaz].”

Velez said she hopes ABS-CBN “would discipline [Reyes]. I heard from others that she really has this kind of reputation… Bastos.”

She said that she will meet with the showrunners on Monday but she will insist on her irrevocable resignation.

Reyes has not yet issued her side on the matter.