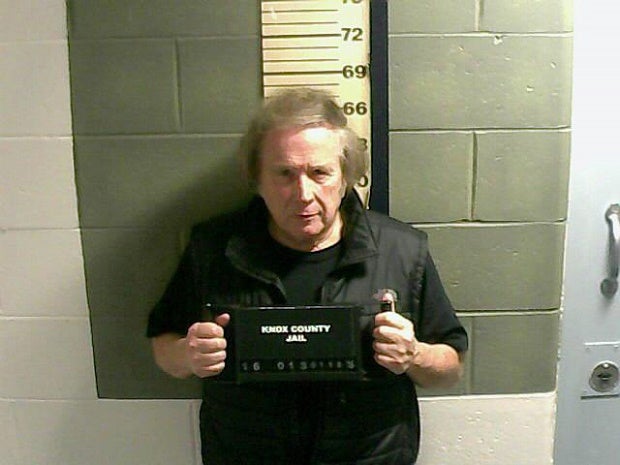 McLean’s attorney says the singer is pleading not guilty to all the charges.

The case is set to return to court Monday. The attorney says McLean won’t appear because he has already entered a plea.

McLean’s wife filed a handwritten request for protection after the arrest. The couple later announced the order was dismissed.