In the end, an unholy alliance prevailed against Haughty Coworker.

Everyone hates HC, who can be quite imperious on the set.

Perky Celebrity teamed up with Loyal Cohort and waged a relentless hate campaign against HC.

PC and LC managed to ease HC out of the picture.

With a little help from LC, PC won against all odds.

RC’s attack dogs have concocted yet another noncontroversy against PC.

Now, PC is being linked to flamboyant Stylish Friend.

PC, who has no issue getting close and cozy with gay pals, is now being subjected to all sorts of nasty innuendos.

Even PC’s “amity” trinket, which looks similar to the one worn by SF, is now being offered as undeniable proof of a secret affair.

And his career ended before it could even begin.

Cute Newbie got entangled in the web of an online sex scandal.

Unlike the controversies that involved other heartthrobs, CN’s alleged video is more damaging. While the others were mere “solo” acts, CN had a partner in his viral vid.

Is the newcomer’s budding career beyond salvation?

Speaking of careers that are in danger of going kaput.

Promising Heartthrob was built up as the next big thing by home studio.

Problem was, PH allegedly got a colleague knocked up. Worse, PH’s baby mama is not his supposed Screen Sweetheart.

As luck would have it, PH got a Studio Underling preggers.

Does this mean that PH can kiss his bright future farewell?

This one sounds like a chapter off of Victor Hugo’s “Les Miserables.”

TC asked Spiritual Adviser if he could crash in the church for a few nights while he gets his act together. SA opened the sacristy’s doors to TC.

TC then filched several of the parish’s valuables and vanished without a trace.

SA learned too late that TC had gone back to his old vices.

TC is no Jean Valjean, for sure. 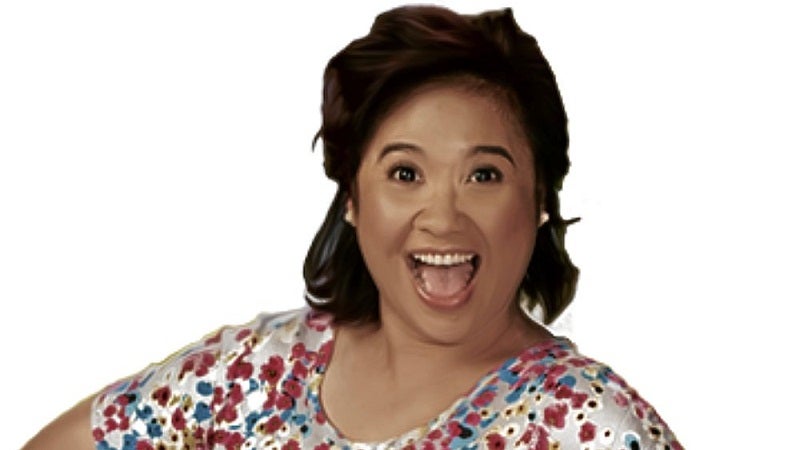 Zsa Zsa Padilla on rumors that she has already tied the knot with fiancé Conrad Onglao: “I want to keep it private. Although, of course, when it happens, I’ll just put up an announcement on social media.” (Now, that’s private.)

Zsa Zsa on Conrad: “I already know that I’m very committed to this man.” (Namen.)

Vice Ganda, asked if he has already decided on whom he will vote for: “Naguguluhan pa ako!” (Kami rin.) 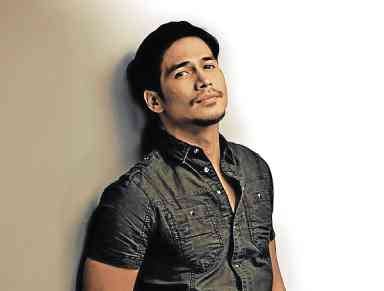 Piolo Pascual on the same topic: “Whatever we say matters to them (the fans). So, you have to be careful, because there are people who believe in you.” (Well, well…)