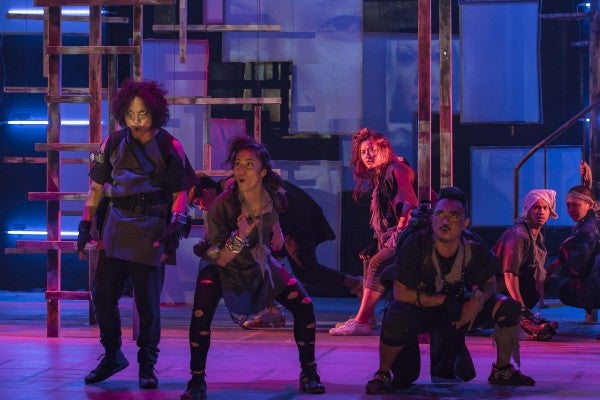 Just in time for love and arts month, the Philippine Educational Theater Association (Peta) launches “3 Stars and a Sun,” espousing a special kind of love—the love of nation. Taking from the socio-politically charged music of Francis Magalona, “3 Stars and a Sun” is both a celebration of his contributions to OPM, as well as an echoing of his love of country.

This original Filipino musical is now ongoing until March 6 at the Peta Theater Center.

Written by Mixkaela Villalon and Rody Vera, and directed by Nor Domingo, 3 Stars and a Sun features hits such as “Mga Kababayan Ko” “Ito Ang Gusto Ko” and “Kaleidoscope World” alongside Francis M’s more obscure singles, all in a tight musical arrangement by award-winning musical director Myke Salomon.

“The story may be set in the future, but [Francis M’s] songs ground us back to the present.” Says writer Mix Villalon, “The issues he rapped about are the same issues we had decades back, and will be the same issues our children’s children will face if we don’t act now.”

Reminiscent of YA favorites “The Hunger Games” and “Divergent,” “3 Stars and a Sun” features a restless young rebel group called ‘Tropang Gising’ who take matters into their own hands and stand against the oppressive rule in a dystopian Philippines set in 2096.

This February, Peta calls its young audience to act on their love for the Philippines, and fellow Filipinos. As with Tropang Gising, the theater company hopes for the youth to rally together and get involved in creating a better Philippines, revisit history, and make informed decisions; a timely call to action as the 2016 election fast approaches.

“Though the narrative will not tackle the elections per se, we still hope that the ideas embodied in the play can be both a source of inspiration and reflection on the historical and current ethos of the Filipino as we prepare for another national election,” says Peta artistic director Maribel Legarda. 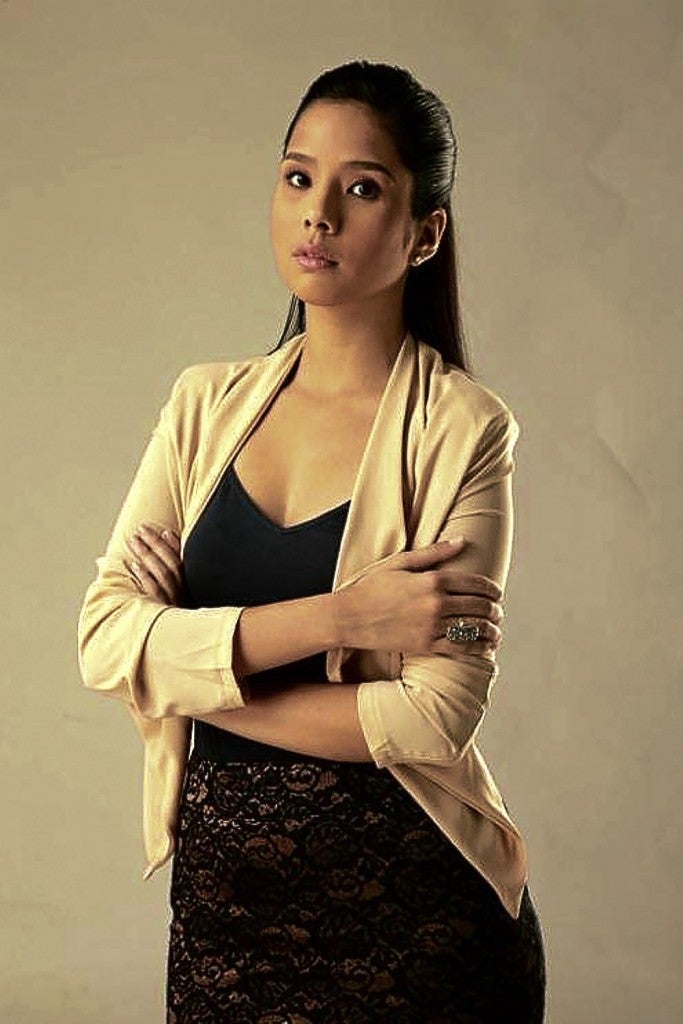 Maxene Magalona, daughter of the late Francis M, attests to the message presented in the play, urging everyone to see the play and “hear more of Francis M’s songs, understand why he loved the Philippines so much and love it the way he did so that we can all hope for a better tomorrow.” 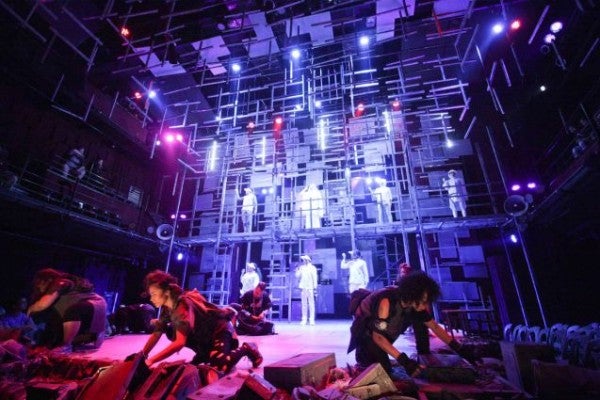 Theatergoer and showbuyer Lorraine Badoy advises everyone to “expect to be awed at the genius of Francis M —a man who wrote songs from the rage he felt at the rape of our country and too from the fierce love he had for it. And just how far he’d go to put the Motherland on high ground… we’ve talked circles about how we MUST educate our youth. Eto na ang pagkakataon mong gawin ang pwedeng mong gawin.”

Indeed to love The Philippines and her people is to have their best interests at heart. How can one make a difference as a young person? How does one inspire this difference in others? 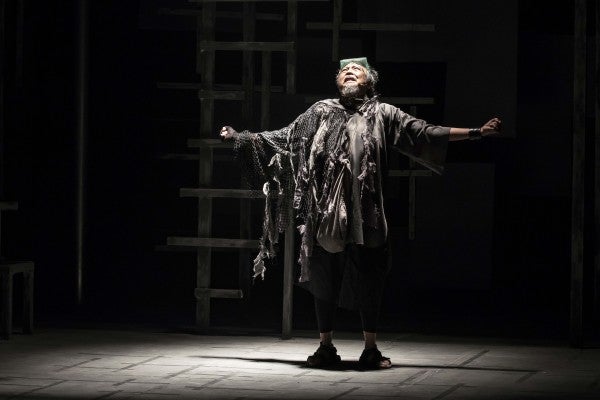 Director Nor Domingo hopes the production inspires questions from theatergoers, “Let us go back to what it actually means to be revolutionary.” He says, “What change do we want to see? What questions do we need to ask now? In ‘3 Stars and a Sun,’ bombs go off in search for the sun—we hope that this will light a fire in the young and rekindle it in the not-so-young. With every little spark in each one of us, the bigger fire of revolution begins.” 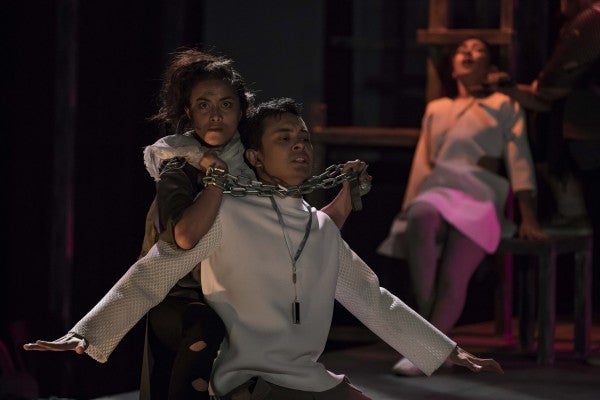 Paolo Valenciano does his second foray into professional live theater via Peta’s “3 Stars and Sun.”

Catch “3 Stars and a Sun”, ongoing March 6, all Tuesdays to Sundays (Tue-Fri 8PM, Sat-Sun 3 pm and 8 pm) at the Peta-Phinma Theater at the Peta Theater Center. Peta is located at No. 5 Eymard Drive, New Manila, Quezon City. For tickets and inquiries you may call (02) 725 6244 or visit petatheater.com and ticketworld.com.ph