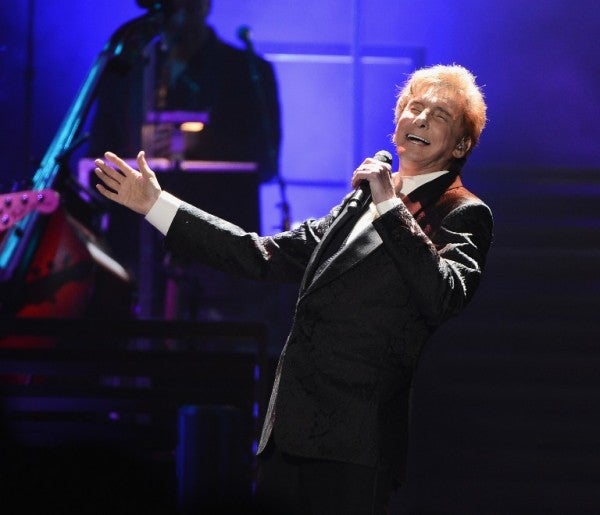 LOS ANGELES—Soft rock star Barry Manilow was rushed to a hospital Thursday, forcing him to cancel dates on what he says will be his final tour.

The 72-year-old singer, who had just played a sold-out show in Memphis, was taken to a Los Angeles hospital “due to complications from emergency oral surgery” he underwent earlier in the week, his management team said in a statement.

Manilow postponed shows scheduled for Thursday and Friday, although his managers said they would be rescheduled.

The New York-born singer enjoyed wide success as a soft rock singer in the 1970s, with hit singles including “Copacabana (At the Copa).”

Manilow, who has suffered a series of health scares over the years, has said that his ongoing tour will be his last. It is scheduled to end on June 23 at the O2 Arena in London.