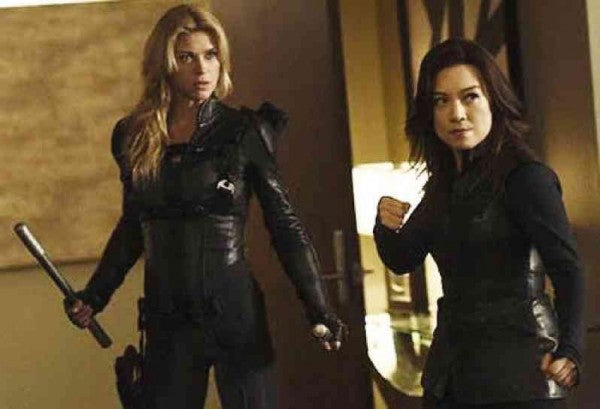 What once was a bright and glossy new addition to Marvel’s cinematic universe is now a dark and compelling cornerstone of that ever-growing live-action world.

“Agents of S.H.I.E.L.D.,” now in its third year, presents the murkier and more  chaotic side that couldn’t be expounded on in the films—and does so with flair and panache.

An “Avengers” spinoff created by  “Dollhouse” collaborators Joss and Jed Whedon and Maurissa Tancharoen, “Agents of S.H.I.E.L.D.” started out with a small group of operatives and science experts. Its roster has nearly doubled by Season Three, but attention has been duly given to each character’s development.

Much has happened since the show’s initial season. Shield (Strategic Homeland Intervention, Enforcement and Logistics Division) was revealed to be made up mostly of terrorist double agents, so the agency had to be reorganized and led by trusted agent Coulson (Clark Gregg) and his small crew.

The enthusiastic new recruit Skye (Chloe Bennet) is now a toughened, super-powered agent classified as an Inhuman, or the human race’s gifted offshoot species. (Marvel can’t use “mutants,” as the adaptation rights belong to another studio, so it’s using another concept from the comics.)

The turncoat agent Ward (Brett Dalton) has orchestrated many heinous activities, but was recently dealt with—fatally—by Coulson. This isn’t the end for the actor, however, as he portrays a more vile entity, an ancient Inhuman that has reanimated Ward’s corpse. 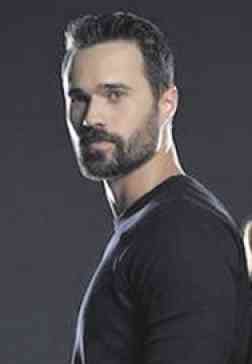 The organization, while connected to characters in one other show (“Agent Carter”), needs to at least be mentioned in other Marvel series, like “Daredevil” and “Jessica Jones.”

The shared-world distinction shouldn’t be squandered, especially since Marvel now has a fully functional and bustling cinematic realm.

Despite that and the lack of recent film involvement, the series still works as a solid, stand-alone scifi-spy show—it took some time, but “Agents of S.H.I.E.L.D.” has become a good springboard for some of the comics’ more complex concepts.