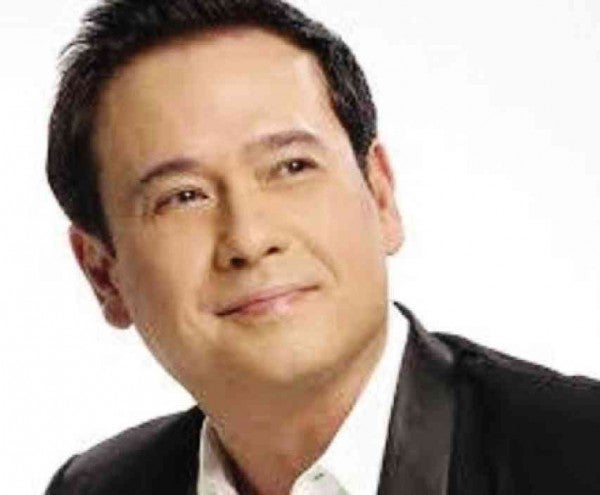 RAYMOND Lauchengco: It was such an exciting time.

At a press conference for the show, set on Feb. 13 at the PICC Plenary Hall in Pasay City (call 9115555 for details) and directed by Calvin Neria and Marc Lopez, we asked some of the featured artists about what they love most about their respective eras: 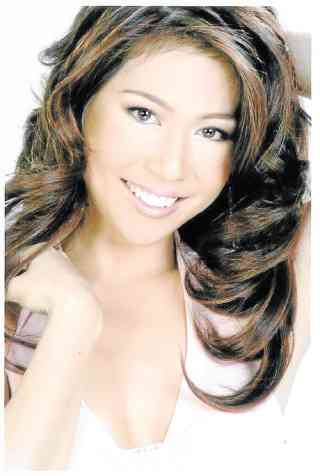 Raymond Lauchengco: Things were different then. The concept of barkada was something that flourished in the 1980s, and there were a lot of feel-good music that surfaced during that time. New kinds of music were introduced; the use of synthesizers was prominent…. It was such an exciting time. Love songs back then, I think, have more heart. But then again, I’m very biased!

Gino Padilla: I couldn’t get enough of the music from the ’80s, which made us all so happy. We heard more European music, and it was exciting—

their artists’ look and sound were different. The concerts were bigger, and  the lights, more vivid. The shows featured real musical instruments, and less electronic stuff. It’s not uncommon for me to be told by musicians these days that the music in the ’80s is difficult to replicate onstage.

Chad Borja: Back in the ’90s, television and radio were still very important to us music artists. Now, there’s social media, and the landscape’s very different…. What I miss most from that decade was just the spirit and the thriving live music scene; it was still great. Now, when people want to see their favorite singers, they just go to YouTube. Back then, you’ll really have to get out and go to a bar.

Roselle Nava: Love songs during my time and the years prior were simply beautiful, the kind you wouldn’t get tired of hearing. They make us reminisce about our crushes or heartbreaks. And the whole industry, as a whole, just felt more active…. I also noticed that a lot of singers from the past are blessed with longevity. Nowadays, there are lots of reality talent searches, but not all of [the singers] necessarily last long.