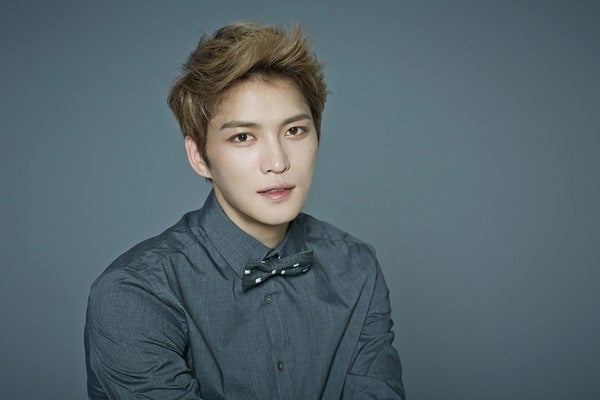 JYJ Jaejoong drops his newest single before the release of his latest album. PHOTOS FROM THE KOREA HERALD C/O C-JES ENTERTAINMENT

JYJ’s Jaejoong prereleased a solo track from his upcoming album as a gift for fans on his birthday, Jan 26.

His full album is set to be released in February, but Jaejoong decided to release “You Know What?” in advance as a surprise event.

The song is quite meaningful to both Jaejoong and his fans as he is currently serving his compulsory military service. The production of the album was completed before he entered the army in March 2015. Able-bodied South Korean men are required to serve about two years in the military in the country that is still technically at war with its northern neighbor.

The lyrics, written by Jaejoong himself, expresses various unique situations of love, such as a couple fighting over little things, but also trying their best to impress each other. The poetic lines add an appealing touch to Jaejoong’s sweet voice.

C-jes Entertainment, JYJ‘s agency, said, “The album was created as a gift for the fans and will consist of songs made by either Jaejoong or other famous songwriters from abroad. Including the songs unveiled at the latest concert, the track list is sure to satisfy the public.”

The song entered local music charts, including Melon, soon after its release, rapidly ascending toward the top, with its current position at No. 38. 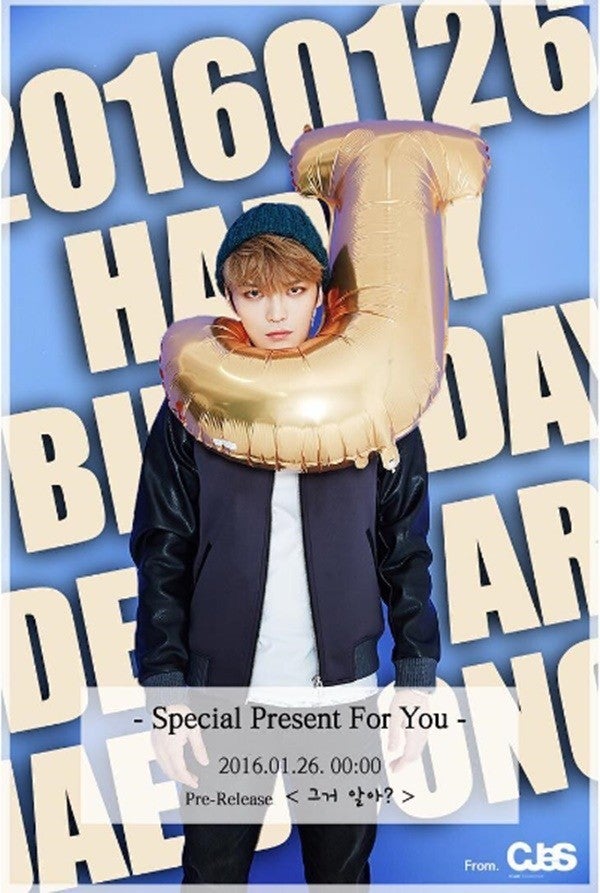