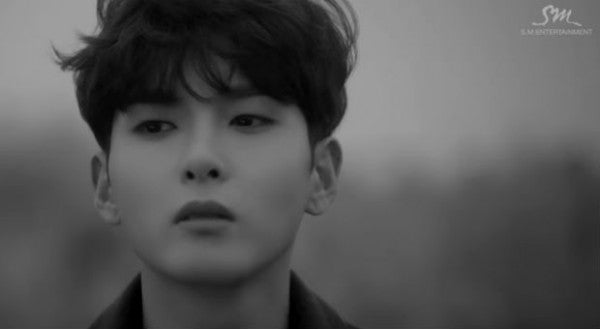 Ryeowook, also a member of the group’s vocals sub-unit Super Junior K.R.Y, is the second member after Kyuhyun to have his solo album.

Composed of six tracks in total, his  first solo album  entitled “The Little Prince” is set to be released on January  28.

The title track bearing the same name as the album is a ballad inspired by French author Antoine de Saint-Exupéry’s novel “The Little Prince.”

Starting Thursday, the 28-year-old idol is scheduled to have his official debut as a soloist on several music shows.

The star will also be holding his first solo concert, “Ever Lasting Star – Ryeo Wook,” from Feb. 19 to 21 at the  SMTOWN’s  Coex Artium  in Samseong-dong, Seoul.