Boss Vic: Stars are born and made

Show biz vet is still on the lookout for the next multimedia sensation
By: Bayani San Diego Jr.
Philippine Daily Inquirer / 12:04 AM January 25, 2016 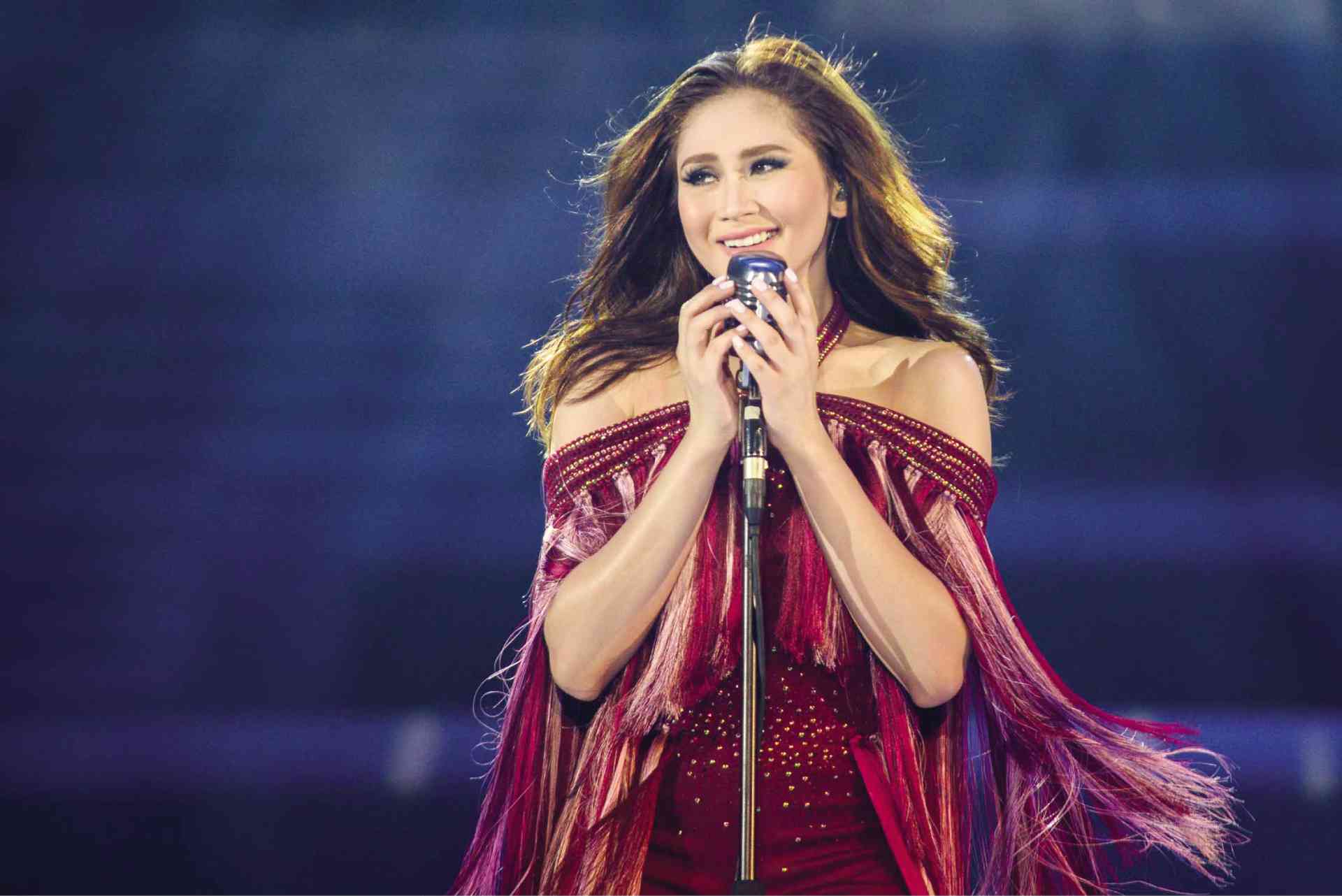 DOES the country need yet another singing competition? TV5 apparently believes so and recently launched “Born to be a Star,” its newest reality talent tilt and latest collaboration with Viva big boss, Vic del Rosario, who now serves as the Kapatid network’s chief strategist.

Del Rosario, who has been in the business of discovering, developing and managing stars for five decades, vows that he will personally handle the career of the eventual winner of the tilt, which premieres on Feb. 6.

“The problem with the other contests was that the winners were not given proper followup projects or the right recording or album after the show,” he told the Inquirer.

He cited as example Sarah Geronimo, winner of the Viva-produced singing contest, “Star for a Night,” in 2003. “We immediately gave her a single, ‘Forever is Not Enough,’ which became a hit,” he recalled.

Sustaining the gains from a talent-show triumph is crucial, he explained. “The struggle doesn’t end with winning—that is only the beginning of an aspirant’s journey to superstardom.” 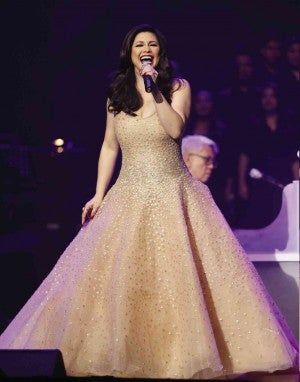 A dozen years after discovering Geronimo, Del Rosario feels the time is right to look for another multimedia superstar. Del Rosario, who is credited for helping Sharon Cuneta achieve megastardom in the 1980s, enumerated the traits he’s looking for in a possible winner.

“On top of the list is talent, of course. A close second is charisma—that doesn’t mean that the contestant has to be extremely good-looking, though,” he clarified. “Sometimes, the X factor comes out once they’re already in the contest and after they’ve undergone a makeover.”

Some contestants aren’t that competent in the beginning, he pointed out, “but they eventually improve as the contest goes on.”

Youth is another prime consideration.

“We’re looking for someone between the ages of 13 and 18,” he said. “When Nora Aunor won in ‘Tawag ng Tanghalan,’ she was 13. When Regine Velasquez topped ‘Bagong Kampeon,’ she was 16. When we discovered Sarah in ‘Star for a Night,’ she was 14,” he related.

Young people can still be trained and developed, he said. “We are looking for a singing star that today’s youth can idolize.”

He noted that, apart from the age limit, the show is open to everyone: rich or poor, city-bred or from the provinces—and whatever the sexual orientation.

“It doesn’t matter whether a contestant is male, female, gay or lesbian,” he said. “Gender should not be an obstacle in attaining stardom. Today’s market is ready for gay or lesbian stars.” 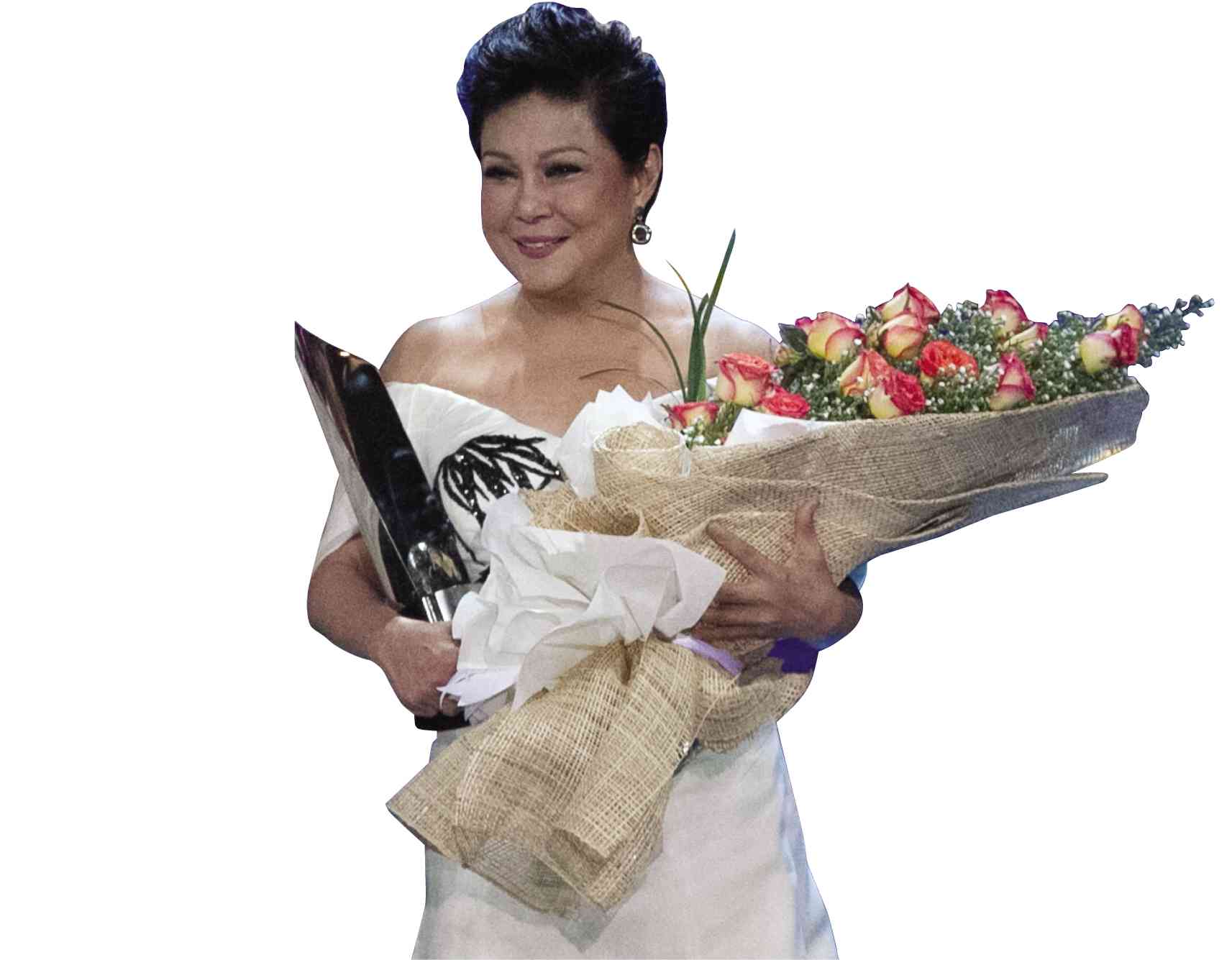 Although the show’s title asserts that stars are “born,” Del Rosario insists that they can also be “manufactured.” “Take a look at K-Pop stars. In South Korea, stars are mass-produced. It helps to reinvent stars, to maximize their assets and get rid of their weaknesses,” he said.

Even after 50 years in show business, he remains gung ho in his search for a multimedia sensation. He said, “I am still looking for the next big star who will follow in the footsteps of Nora, Sharon, Regine and Sarah. The search still excites me!”