Pagcor ushers in 2016 with celebrity shows 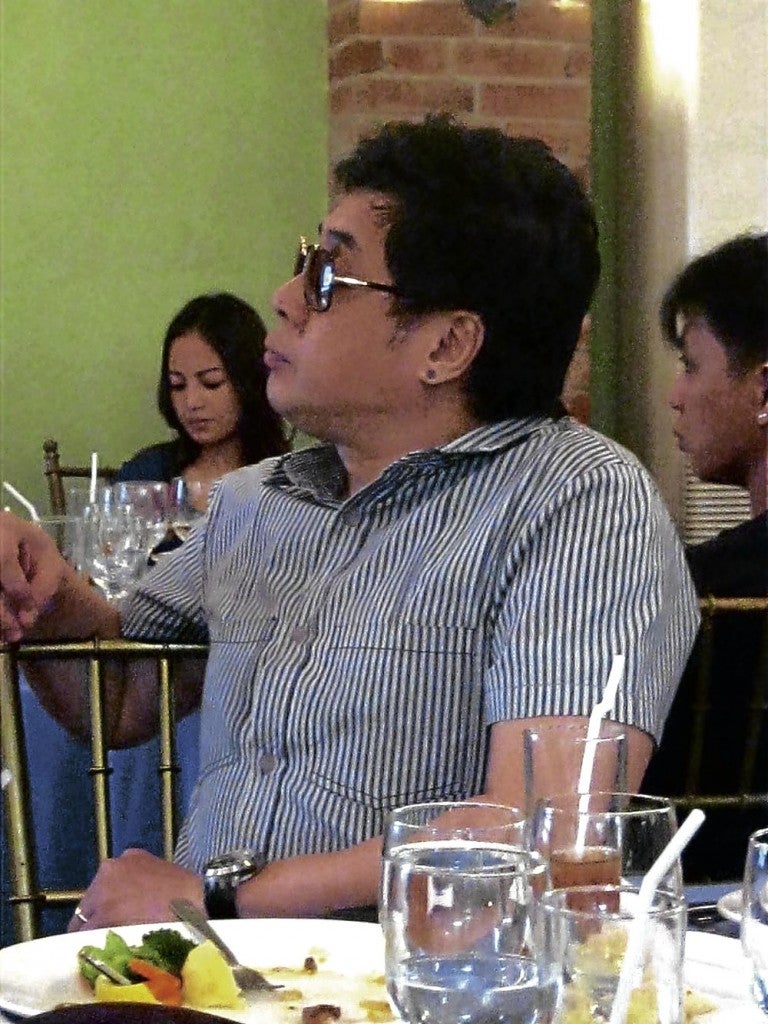 Randy Santiago will prove once more his undying charisma as he performs at Casino Filipino Crown Regency Cebu on January 29. Randy promises that casino habitués will have a great time with his engaging performances.

Catch Marion Aunor and DJ Durano as they take centerstage on January 29 at Casino Filipino Malabon.

Get ready to laugh till you drop with K Brosas at Casino Filipino Davao on January 30. There is never be a dull moment when you’re with K. Aside from being a good singer, she will make you wide awake with her side-splitting punch lines and hilarious antics.