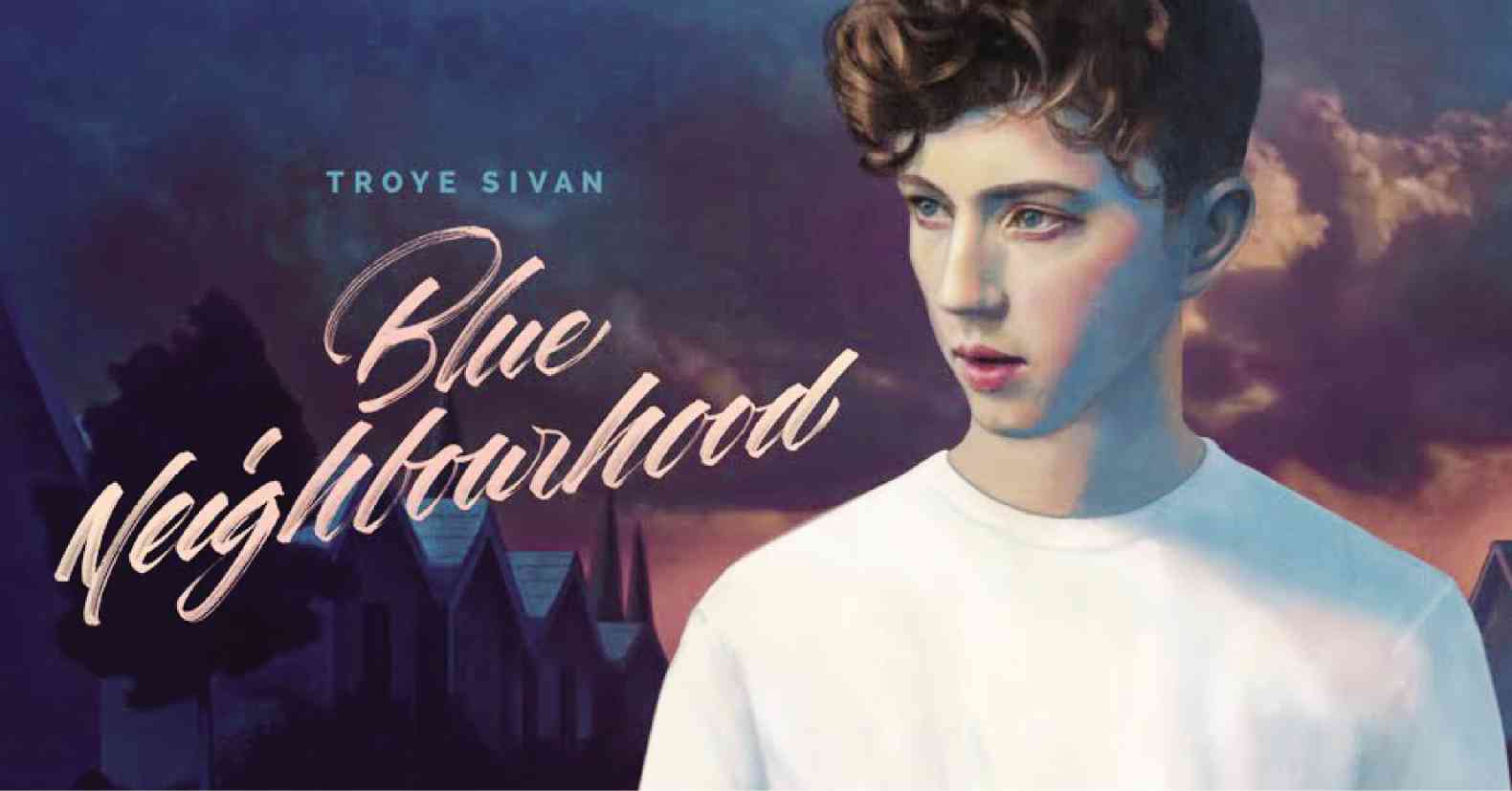 What makes a single click with music lovers? In Justin Bieber’s case, his bad-boy antics may be alarmingly tabloid-fodder, but he more than makes up for them with the “grownup” songs that he’s been churning out of late—from the revelatory “What Do You Mean?” (about his combustible relationship with Selena Gomez), to “Sorry,” his musical mea culpa to the world for his sins of omission and commission.

With a little help from hitmaker Ed Sheeran, Bieber has another ace up his sleeve via “Love Yourself,” also a cut from the 21-year-old singer’s fourth album.

More than its finger-snapping hook and the singer’s smooth, downbeat crooning, the R&B tune is notable for its relatable thematic pertinence—it’s a parting song to a discontented lover: “For all the times you rained on my parade/ You think I’m crying on my own—well, I ain’t/ Now I know, I’m better sleeping on my own!”

Sheeran’s guitar-driven “Touch and Go” is just as catchy. The 19th cut from his sophomore collection, “X,” utilizes a more upbeat swagger, however.

In the track, the British singer-songwriter sings about the contentious emotions that are never discussed after a series of “casual encounters”—and the intimacy that he craves for: “I need to know/ How long can we be ‘touch and go’?/ If you say go, my heart would play the role now/ And act like it’s never been broken…” 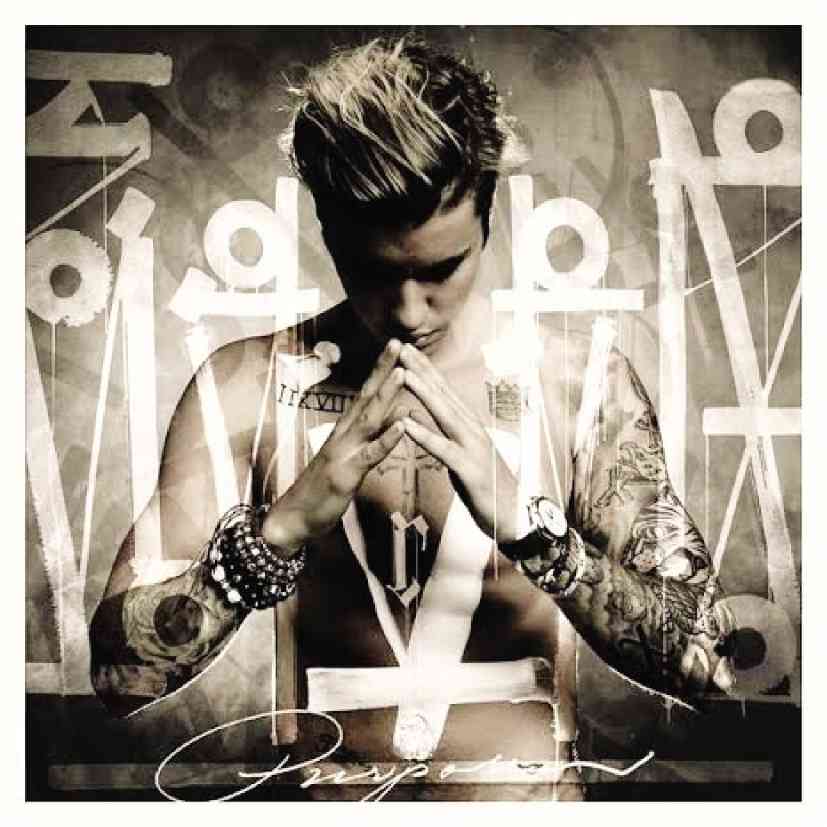 For his part, Chris Brown is fielding the breezy dance track, “Fine By Me”—from his seventh album, “Royalty”—that gets more irresistible as it approaches its killer chorus.

The sizzling dance floor jam is about a man who loves someone who can’t reciprocate his feelings: “She doesn’t call before midnight, if at all/ She never stays to watch the night turn to day/ She’s like the wind/ She comes and goes—and (comes) again!” 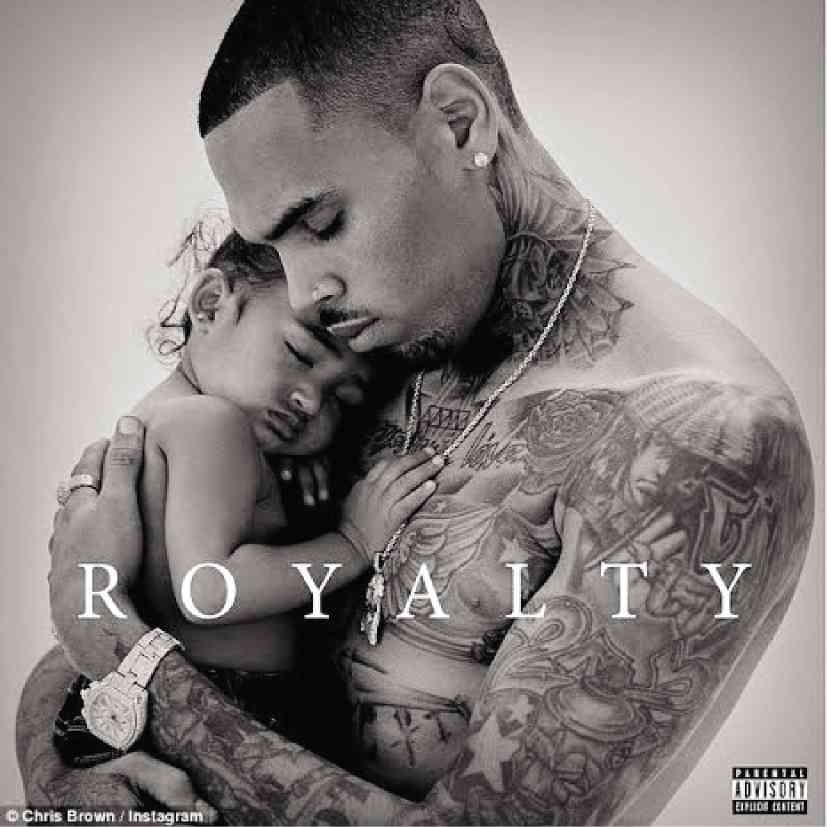 Troye Sivan’s hum-worthy “Youth” is a cerebral coming-of-age tune that is as evocative as it is deeply provocative.

The young comer explains, “The song is about the joy and naïveté (of being young)—and being lost. It’s about running away, making mistakes and loving too hard, and how that’s OK—even when it’s not!” 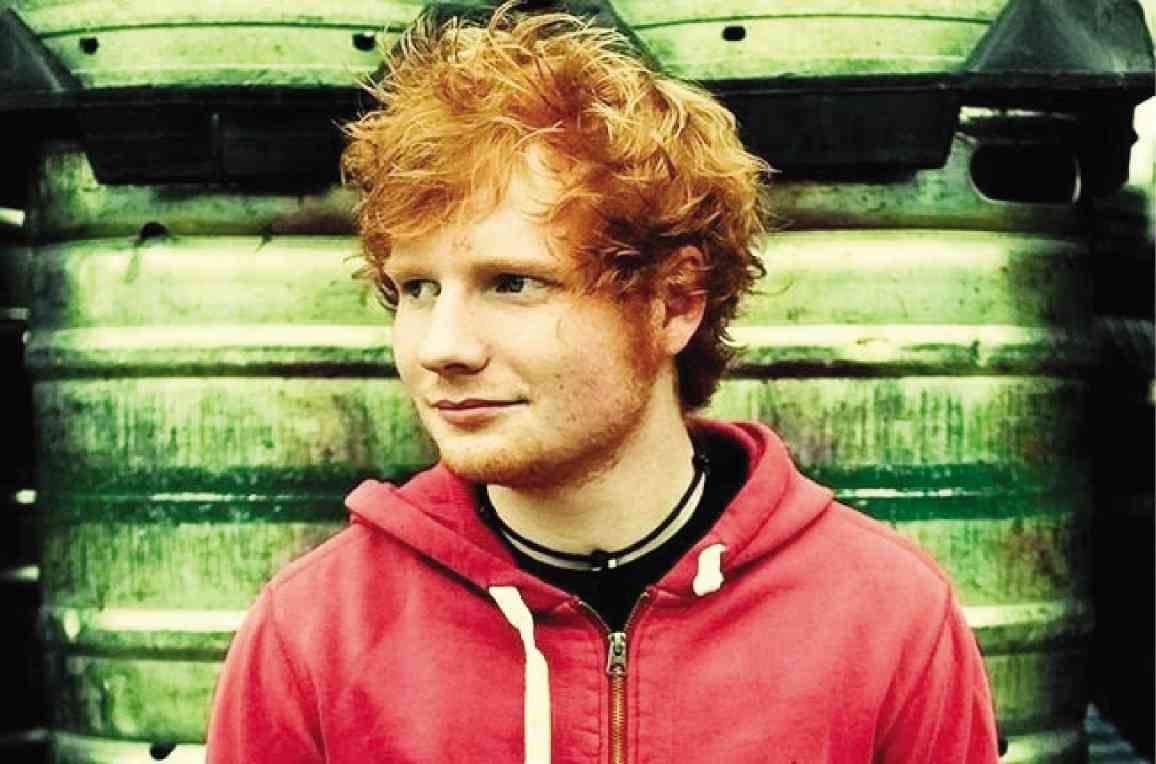 Sivan may only be 20 years old, but the songs in his “Blue Neighbourhood” debut recording—one of the Associated Press’ top albums of 2015—is indubitably more substantial than the sugarcoated hits of pop stars twice—or thrice—his age!