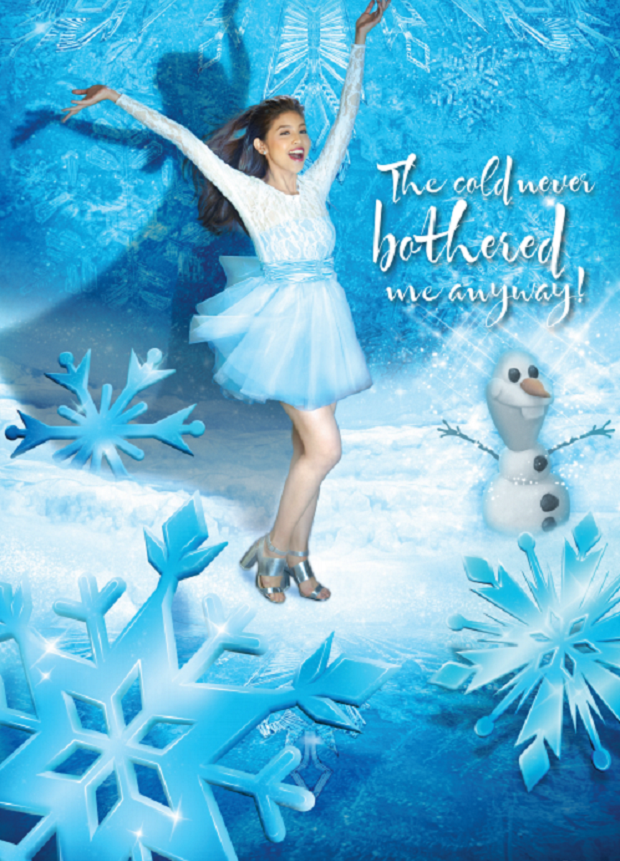 Mendoza, half of “Eat Bulaga’s” phenomenal “AlDub” tandem, channeled Princess Elsa of the movie “Frozen” and appeared on the February page.

The calendar described Mendoza as “one of the fastest rising Filipina stars to have emerged in recent months.”

“Best known for her viral Dubsmash videos, this Internet celebrity, comedienne, television personality and actress is not afraid to let it go and scale new heights when performing. Like Elsa, she’s embracing her talent and looking for ways to break new ground,” the description read.

Gosiengfiao, meanwhile, transformed into Alice from “Alice in Wonderland” and appeared on the May page. 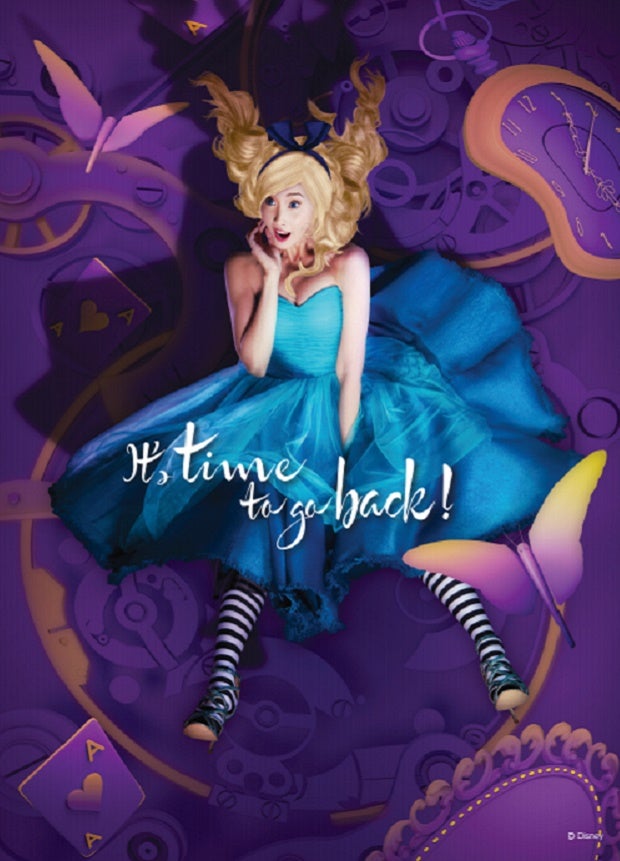 “With over 5 million followers on Facebook and YouTube, it’s no wonder Alodia is known as the ‘Cosplay Queen’ in the Philippines. She shares a curiosity and love for adventure just like Alice from Wonderland,” the calendar said of the widely popular cosplayer.

Other Southeast Asian stars in the Disney calendar were Zack as Star Wars Rebel, Francis and Zachary as Baloo and Mowgli, Marco as Captain America, Megan as Dory, Nicoli as Kion, Richmont as Miles, Xander as Spider-Man, Ashley and Celine as Sofia and her Mom, Ariadna as Minnie Mouse, and Chilla as Belle.