I HAVE fond memories of Kuya Germs’ “showbiz love triangle” with my Mom (Inday Badiday) and Ike Lozada. At the Master Showman’s wake, his son Federico, who’s also my godbrother, told me that one of the first things that crossed his mind when Kuya Germs passed away was that his Papa is now reunited with my Mom and Tito Ike. The show goes on in heaven for the terrific trio.

I remember my Mom’s funny story about the time when they were shooting “Blue Hawaii” in Honolulu with Guy and Pip (Nora Aunor and Tirso Cruz III). Kuya Germs was the director of the film.

One day, she and Guy were missing on the set, much to the dismay of Kuya Germs—because they were pressed for time. He went crazy looking for them! Ma and Guy eventually came back after sneaking out to watch the filming of the TV show, “Hawaii Five O.”

Since my Mom and Kuya Germs were sparring partners, he saw me grow up. If I had to pick my fave moment with him, it would be the time he told me, “Sorry, it took awhile before I included your Mom’s star on my Eastwood Walk of Fame. I hope you ignore the intrigues about it—huwag kang magtampo sa akin (don’t feel bad).”

What a sweet gesture! Being lovable is a gift that Kuya Germs was born with.

I’m glad I was able to pay homage to Kuya Germs while he was still alive. I was so touched with his “Thank You” message after he read my column’s tribute to him when he celebrated his 50th year in show biz.

Every celebrity has a German Moreno story to tell, whether he or she is a Kapuso, Kapatid or Kapamilya. His heart was big enough to take everyone in! Bravo to the Master Showman, who has packed up and changed location after the Master of Masters sent him a call slip. 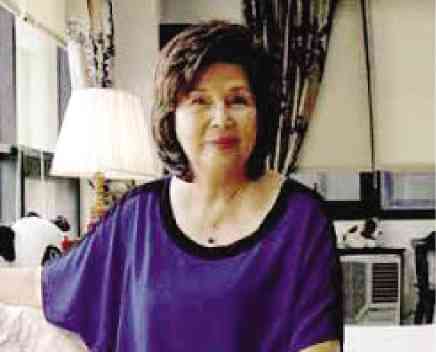 Boots Anson-Roa: In one public event, Kuya Germs surprised me by “confessing” that his real name was Molina, and that he just borrowed my father, Sampaguita contract star Oscar Moreno’s surname so he could “hitch his wagon to a star” and claim to be Papa’s “long-lost relative.” “Para sumikat ako” was his rejoinder. Germs would always say this in self-deprecation and would elicit laughter. Back then, he never thought that, by din of hard work, talent, persistence, luck and his now-legendary generosity, he would one day outshine and out-“Moreno” my Papa Oscar.

Dingdong Dantes: During our last phone conversation on Dec. 24, he said “Thank you,” and I greeted him “Merry Christmas.” I told him that I could not wait to introduce baby Letizia to him. 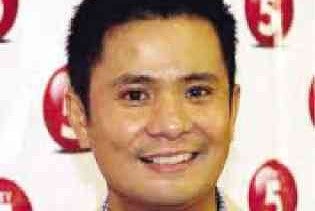 Ogie Alcasid: I would never forget the trips abroad with Ninong Germs and the whole “SOP” family. He was always the “superstar,” since everyone knew him. In Hawaii, he really rocked the house with his hosting! If there was anything that all of us learned from him, it would be his dedication to his work. He loved doing what he was doing—and he was very good at it! 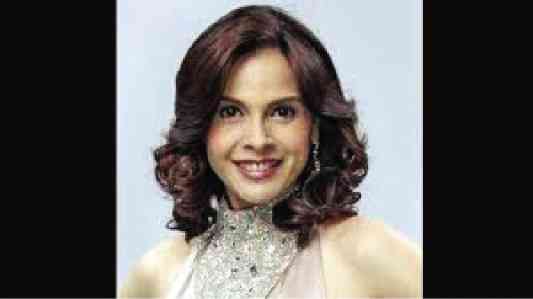 Rita Avila: Kuya Germs liked the garlic peanuts that my Mom makes. Every time he sees me, he would tell me that he’s craving my Mom’s homemade peanuts. So, I would promise to send him some—that was our constant exchange! I later found out that he used to sell peanuts as a sidewalk vendor. 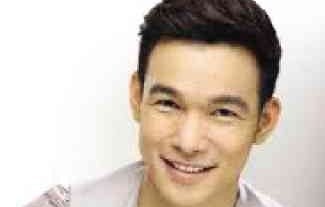 Mark Bautista: While preparing for my London stint in the play “Here Lies Love” (where I played Ferdinand Marcos), Kuya Germs heard that I wanted to interview Imelda Marcos before leaving Manila. He and Tita Marichu Maceda arranged it. He made my wish come true, and he even accompanied me to meet Mrs. Marcos. My last phone conversation with him was last December. He called to assure me that I

already have a star on the Eastwood Walk of Fame. He even said sorry for the late notice. For someone as famous as Kuya Germs to apologize is praiseworthy. He was that selfless! 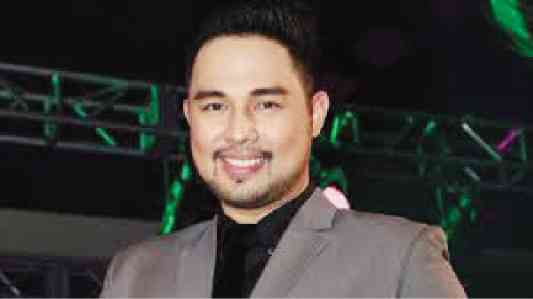 Jed Madela: Kuya Germs was one of the first people who believed in my talent. I was a newbie in the industry, and having “no name” made it difficult to guest in any TV show.

When I was still struggling as an artist, I saw him in the audience at an event. I was excited and nervous to perform in front of the one and only Master Showman. What more when he invited me to guest in his show!

I felt loved whenever I was with him. When I already made a name and I would guest in his show, he would rush his staff to start taping—because he didn’t want to keep me waiting! I was accorded star treatment.

But the ultimate gift Kuya Germs gave me was immortalizing my name on his Walk of Fame. I will forever be grateful for how he treated a probinsyano from Iloilo like me … who didn’t have to be awfully popular to get that star! All that mattered to him was my voice—and my heart! 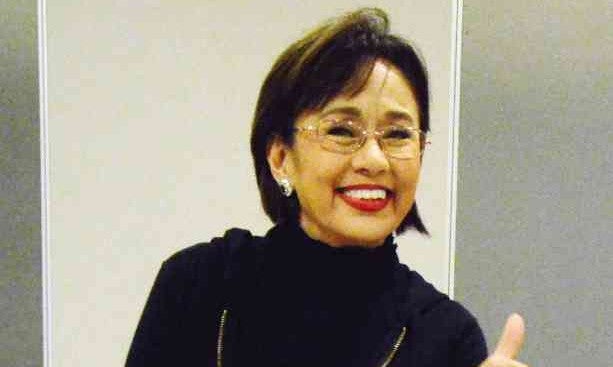 Vilma Santos: He showed me respect as a friend, even if he was a Nora Aunor diehard. That I will never forget!