GS soon learned that infidelity runs in the family.

GS realized that IS’ Playboy Relative likewise cheated on his partner, Legendary Beauty.

Worse, PR, IS and their entire clan tend to look down on GS and LB, whose families are not as affluent as theirs.

Conspiracy theorists are having a field day.

They suspect that Lovely Lass’ recent string of successes was concocted by Home Studio.

In cahoots with powerful partners, HS managed to manufacture instant celebrity for LL.

Luckily, LL has the right stuff—unlike her contemporaries who do not deserve their 15 minutes of fame.

LL is now being touted as a worthy rival to Popular Celebrity who has single-handedly erased HS’ stable of luminaries from the public arena.

Reliable Source insists that Seasoned Nymphet, in her younger years, was hooked on sins of the flesh.

SN’s addiction was so severe that a Former Boss had to intervene and had her committed to a secluded rest house.

Intrepid SN, however, escaped from the rehab center by smashing a cement wall.

SN was later spotted cavorting with notorious womanizers who treated her shabbily.

Show biz Insider didn’t have to turn to tricks to make ends meet. SI comes from a comfortably well-off clan, after all.

Still, SI hooked up with Wealthy Colleague. SI and WC later broke up when Flirty Friend entered the picture.

Think of it as SI’s lucrative hobby.

Lovely Starlet tried to be strong, but she cannot deny that she’s still carrying a torch for Hot Hunk.

After breaking up with HH, LS swiftly found New Love on the rebound. LS, however, soon called it quits with NL.

LS went steady with another Handsome Lad, but that affair quickly ended as well.

HL found out that LS was still pining for HH.

LS is hopelessly devoted to HH.

The duo brought home the trophies for the ABS-CBN series “Got to Believe,” which currently airs in Vietnam’s Today TV.

“Thank you… so much for loving our characters, Joaquin and Chichay,” said Kathryn.

Federico Moreno on his father, German Moreno: “My dad was a pillar in show biz and in our family.” (Love and light, Kuya Germs!) 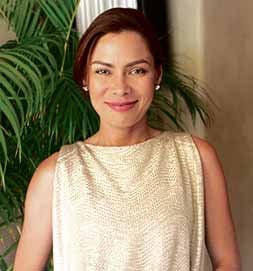 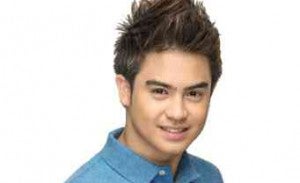 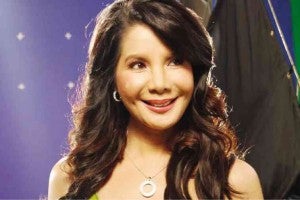 Read Next
Surge of nostalgic fervor
EDITORS' PICK
PH importing sugar after all: Marcos okays 150,000 MT
Supply of white onions gone since July, growers say
Bakers’ turn: P4 hike on bread prices sought
What to watch out for when selecting a video surveillance solution
vivo brings to the Philippines a powerful smartphone with a slimmer body, the vivo Y02s for only PHP 6,499
House energy committee chair Arroyo bats for cheap electricity
MOST READ
LOOK: Miel Pangilinan dazzles in glittery pre-debut shoot
DepEd to give teachers P5K cash allowance within first week of classes
Suspect in rape-slay of teenaged biker arrested in Camarines Sur
Mayor bares issues vs closed QC school
Don't miss out on the latest news and information.