WHEN “Tawag ng Tanghalan” was a popular viewing treat on TV many years ago, it discovered a number of exceptional singers who were able to enjoy extended performing careers for a very long time.

Standouts like Diomedes Maturan, Novo Bono and Nora Aunor won the hearts of millions of pop music lovers—and Nora, despite the hopefully temporary loss of her “golden” singing voice, is still coming up with exceptional performances to this day.

So, when we heard that “It’s Showtime” was reviving the iconic talent tilt as one of its daily come-ons, we felt a surge of nostalgic fervor.

After all, the year she made a huge impact on “Tawag,” the then very young Nora guested on “Two for the Road,” which we were directing at the time.

We set up a special production number for her that required extensive rehearsals, and we recall being impressed with how focused she was, despite her being so young and new. 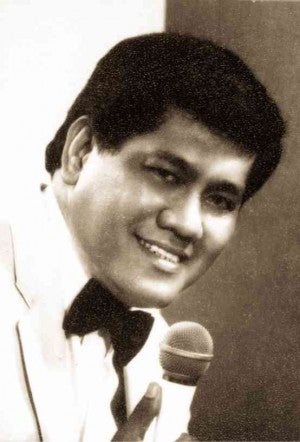 If the new “Tawag” on “It’s Showtime” is able to discover a talent anywhere near her level and potential, it would be performing a signal service to the local music scene—and the revived singing tilt thus deserves our support and viewership!

We were able to catch the revived singing tilt last Jan. 2 on ABS-CBN, and felt that it’s made a fairly good start.

Three contestants with singing “K” vied for the P25,000 cash prize for the day, and a teacher from Davao, Michelle Arcain, romped off with the top plum, due to her exceptionally strong yet not strident musical performance.

The tilt’s resident judges got carried away and gave her a near-perfect score (99 percent!), but we expect them to sober up and simmer down after the first telecast’s hyper-exciting and excited start.

If the winner of the tilt’s first outing was really “almost perfect” to that degree, they might as well declare her the final champion and spare us all the time and trouble! 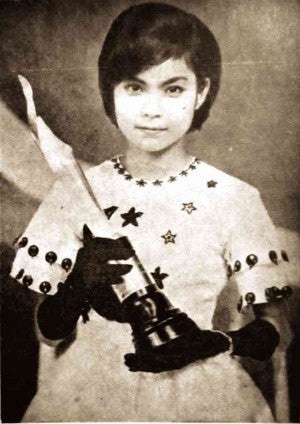 We’re exaggerating, of course—but then, they too went out on an improbable limb, and it looks like their “hyper-enthusiasm” is catching!

On a less giddy and more practical level, a new winner will be chosen each day, but he or she will have to compete with the initial winner, who has to keep striving to remain in contention.

So, the show has its work cut out for it to keep coming up with excellent contenders!

That’s a really tall order, but given our abundant “natural resource” of outstanding amateur singers, it can be filled—if the tilt’s talent scouts and audition masters do their job really well.

If not, well, the “Tawag” tilt’s famous or infamous gong will have to loudly express its displeasure and disappointment.

Ouch, that could hurt (the hapless “gonged” contestant’s ego, at the very least)!