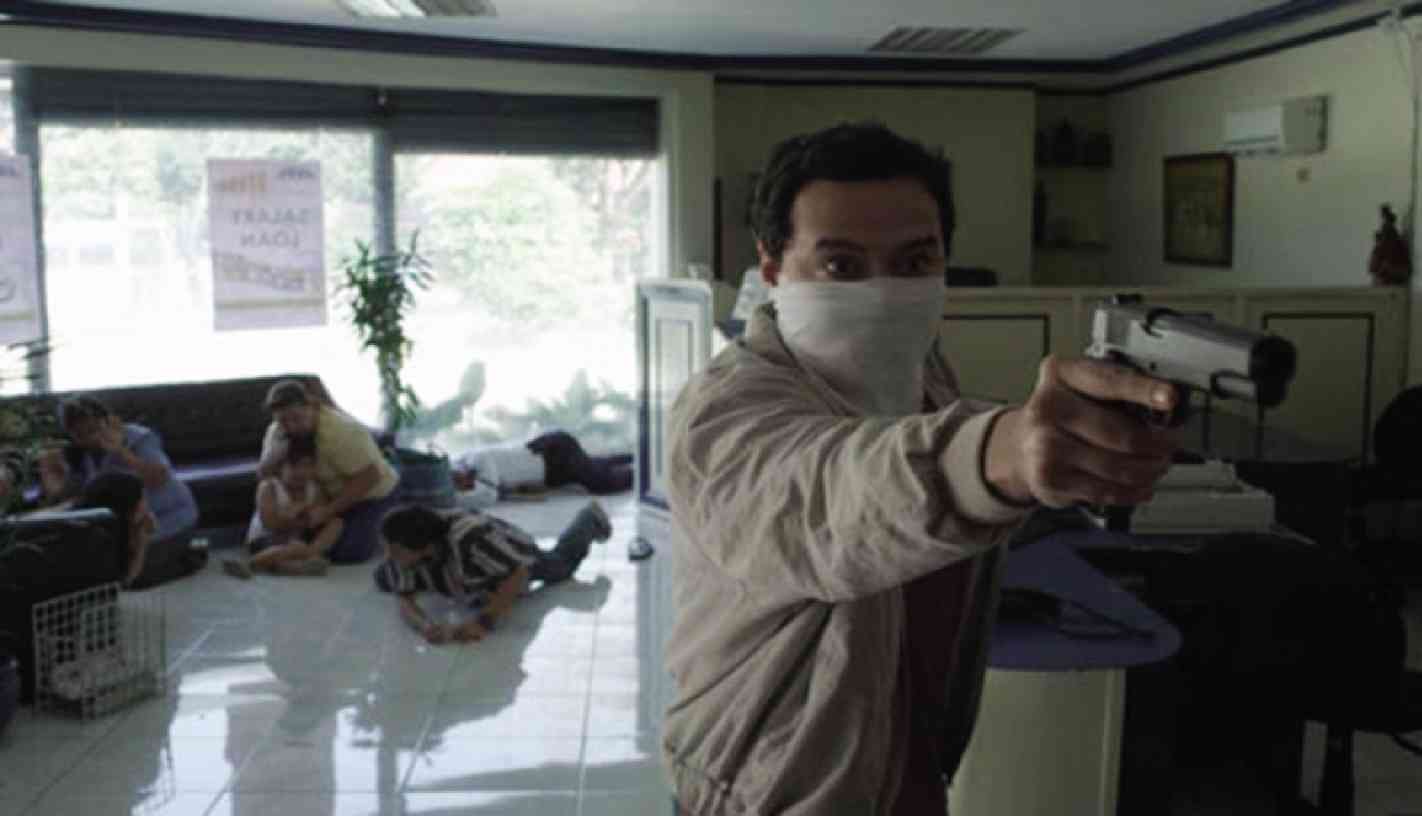 Since the 41st Metro Manila Film Festival (MMFF) is wrapping up Thursday, Inquirer Entertainment asked several industry stakeholders to express their wishes for the next edition of the annual event.

News of the disqualification of “Honor Thy Father” and rumors of ticket swapping hogged timelines and news feeds in the past two weeks. In light of the controversies that rocked the latest MMFF, what are the changes that movie folk would like implemented in the next festival?

Ai-Ai delas Alas, actress: Be fair. Rules are rules. Some don’t follow the rules. Why make rules if they will be broken by those who are powerful. ’Pag may malakas ang kapit, wala nang rules? If that’s the case, change the rules to be fair to everyone. Walang lamangan.

Rico Ilarde, filmmaker: For a veteran like me, I can’t see too many changes being made in the MMFF. It’s just like Philippine society as a whole, truly transformative changes can happen only if the leadership and the elite sign on (and give the thumbs up) to a new agenda. When you grow long in the tooth in this industry, you see people, friends and peers who were supposed to be part of the solution, but have been gobbled up by the machinery and are now part of the problem. And some of them are the smartest you’ll ever meet. You can’t shake the feeling, though, that some of them have left their conscience at the doorstep.

Carlo Maceda, actor-producer: We need to clarify the [film fest’s] purpose. We should restore its prestige and rebuild its reputation.

Jay Altarejos, filmmaker: I hope that the MMFF would be more transparent and fair in all its dealings. Reveal the members of the jury and selection committee. I also hope that it would limit a producer’s (or a production company’s) participation to only one film—to give others a chance to join the festival.

Cherie Gil, actress-producer: All that has got to change—or, do we even know the real meaning of the word? This is just one sector of the film industry. It’s frustrating. What to do? We all need to make money, but where and when will values and principles prevail? How sad.

Lance Raymundo, actor: Almost all of the MMFF controversies have been about the awards. It’s not the rules that need to be changed, but the manner in which they’re implemented. We need clarity, transparency and focus. For instance, if more attention was given to certain matters prior to the festival, then as soon as Cinema One screened “Honor Thy Father,” the MMFF should have immediately issued a memo of disqualification. Disputes about the results of the awards night could’ve been avoided. Also, there’s no information about the jury, whose members should be more diverse and should probably include a foreigner or two. Other than that, I believe MMFF officials are just doing their job and following the rules they have set for the 41-year-old festival.

Moira Lang, scriptwriter-producer: I wish that at least one credible media organization would investigate the disqualification controversy and publish its findings. I hope that the government, through the Commission on Audit, will look into not only the MMFF’s financial books, but its entire operations and organization, as well. For years now, the supposed beneficiaries of the amusement taxes collected during the festival have been complaining of the festival’s incomplete and delayed remittance of the money due them. The audit must include the appraisal of each executive committee member and verify that each of them has a term limit and is free from any form of conflict of interest. This should lead to the reconstitution of the MMFF leadership. Filmmakers must be better represented in the festival’s executive, organizing and selection committees. This new leadership must hold cinema owners to the rule that each entry’s run is guaranteed, inviolable, for at least two weeks! The biggest change I wish to see, though, is solidarity among filmmakers who will send notice to all—including the government, the MMFF, cinema owners, and even fellow filmmakers—that we take our industry seriously and will defend it from those who have, for far too long and with unchecked impunity, continually diminished it through greed, dishonesty and all-around wickedness.

Rocco Nacino, actor: This is a very sensitive topic. But perhaps we can have different categories for different genres of movies so that many films can be featured. That’s it, for now.

Dan Villegas, filmmaker: Transparency. And I hope movies will remain in cinemas for at least one week.

Chanel Latorre, actress: Changes that I want to happen: 1. There should be equality among all the entries. If “My Bebe Love” is shown in a hundred theaters for a month, other films should also be given the same chance. 2. An improvement in the quality of the movies. Film is a powerful tool in shaping a person’s awareness… . We have a responsibility not just to provide quality entertainment, but also to plant positive seeds in people’s minds. 3. What qualifies a film as an entry in the MMFF? The most famous festival in the country should only feature films that we can consider world-class.

Madonna Tarrayo, president, Unitel Productions: The MMFF should be an independent body … handled by the Film Development Council of the Philippines. Government should be a supporting body to implement rules for the benefit of all proponents: filmmakers, producers, theater owners. Cinemas should not pull out movies. Also, there should be only one entry per studio. There should be a good balance of mainstream and indie films. The fest is a good opportunity for indie producers to showcase movies. Also, actors should be free agents, especially for festival films.

Lilit Reyes, scriptwriter-producer: Since it monopolizes local cinemas during the holiday season, let the MMFF be a showcase of the best in Philippine cinema, regardless of genre. It should not be limited to run-of-the-mill, money-making movies. Let a prestige film be as iconic as “Himala.” Let a mall-friendly film be as well-written and -crafted as “Tiktik” or “RPG Metanoia.” And let a movie run its entire course. Like [what they do] in Thailand, local movies should have subtitles, especially if these are shown in the business districts. Expats, business travelers and tourists who are curious about Philippine cinema cannot watch our films because of the language barrier.

Read Next
Sabrina set to release all-original album
EDITORS' PICK
The Best Tech Gifts For The 2022 Holidays
Is it safe to talk politics again at family gatherings? ‘The Reconciliation Dinner’ shows us what that’s like
EDITORIAL: To a bike-friendly future
House energy committee chair Arroyo bats for cheap electricity
vivo’s coming to town to grant wishes with more holiday promos
Pagasa: Warm, sunny Sunday in most parts of PH
MOST READ
LOOK: Vhong Navarro transferred to BJMP detention facility in Taguig
The Elephant Man in the Senate
Posh village as ‘shabu’ haven
LOOK: Zanjoe Marudo bonds with Ria Atayde, her family
Don't miss out on the latest news and information.