LJM, woman of steel, had such soft hands 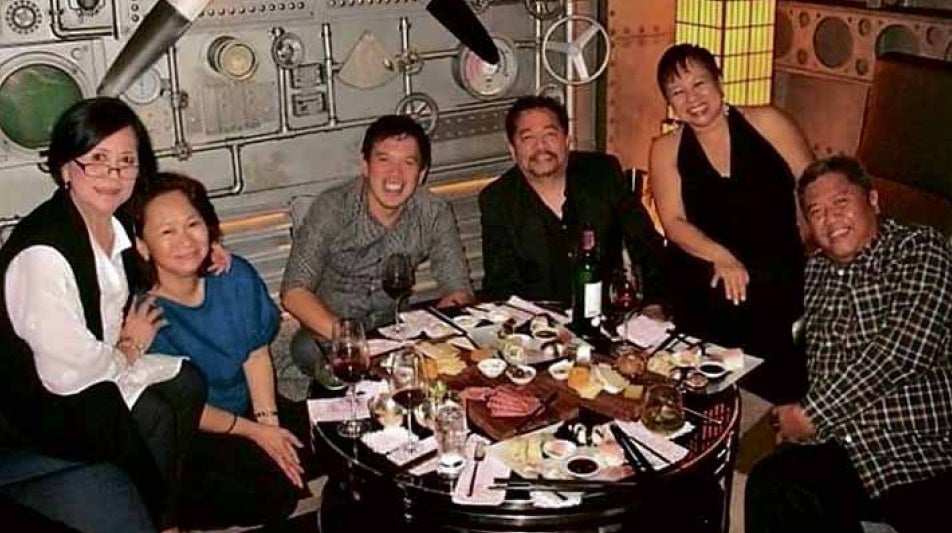 Every one in this community who had taken to social media to break the news of her passing hours ahead of the Philippine Daily Inquirer mourned the loss of a mother figure, mentor, confidant, or moral compass.

Similar missives pour in to this day, more than a week later, and I am on the brink of irreparable envy. I was her “direct report” for over a decade and she was my boss. That was about it.

She was an instinctive manager and a sharp, shrewd, stubborn journalist/editor. Rightly or wrongly, that was the LJM that I chose for myself.

Occasionally, I even liked her critical and aloof. That way I was certain that every proposal I laid on that now-famous table in the newsroom would be appraised with sharp scrutiny, and that the ones she green-lighted would have been turned inside out and sideways before they were judged worthy of all the foreseen effort, time and expense.

For instance, that was how I knew that the Inquirer Entertainment Section’s “Indie Bravo” project, an annual tribute to outstanding Filipino independent filmmakers started in 2010 was, in the very least, a sound idea.

I learned early on never to rush Letty into any decision. Thus, I also learned to bring before her only projects and concerns bigger than myself, and which therefore I could detach from and stop fidgeting about as soon as I left the matter up to her. I highly valued that process.

Not to say we never laughed together.

As I write, Inquirer man in Hollywood Ruben V. Nepales has just posted on Facebook a snapshot of myself with the boss on our first and last night out, grinning at the camera like … chums, almost. (Ah, I remember. The wine she had fastidiously selected was relationship-altering!)

Soon after that little party commenced a somewhat amusing ritual.

“Good night, Slave!” she would call out on late work nights when she spotted me, bug-eyed, making my way to the door.

I got to turn the tables a few times, when the load for the paper’s final edition seemed light and this direct report felt intrepid enough to creep up from behind and beat the editor in chief to it: “Good night, Slave!”

Our last exchange was the finest yet, even as it remained on the boss-subordinate level.

‘Be where you should be’

I was leaving the country on an emergency three weeks before my scheduled retirement. “Do you have time to come to the house?” she asked, to my astonishment. Sensing that (and hesitation—I had never been to her house) in two seconds flat, Letty took my hand from across the table and said, “Be where you should be; do what you have to do.”

She had such soft hands.

She walked me to the door and, as we hugged, all I could do to not sound as I felt—weepy—was to say one more time, “Good night, Slave.”

Remembering Letty: We were ‘military brats’

‘Do you have anyone to protect?’