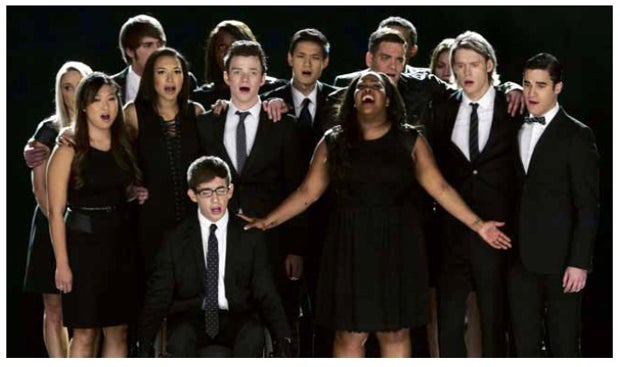 Police specialized in investigating Internet crimes against children searched the home of the 33-year-old Salling in the Los Angeles neighborhood of Sunland early Tuesday and took him into custody, police spokesman Ricardo Hernandez told AFP.

“The case will be submitted to the district attorney and they will decide whether there’s enough to continue,” Hernandez said.

A spokesman for the actor did not reply to AFP requests for comment on the case.