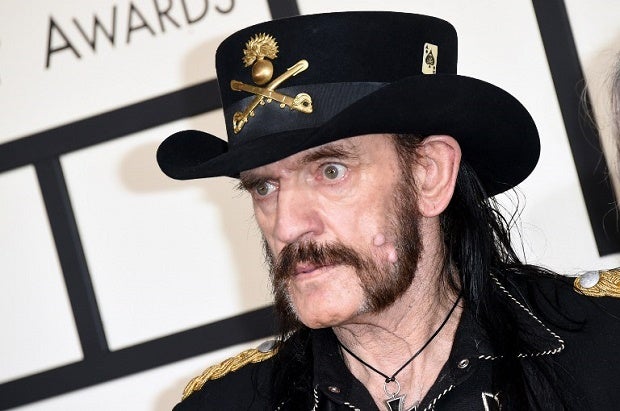 The veteran musician, one of rock and roll’s great survivors despite his lifestyle, was diagnosed with cancer on Saturday.

“There is no easy way to say this… our mighty, noble friend Lemmy passed away today after a short battle with an extremely aggressive cancer,” the band said in a statement on their official Facebook page.

“He had learnt of the disease on December 26th, and was at home, sitting in front of his favourite video game from The Rainbow which had recently made it’s way down the street, with his family.

“We cannot begin to express our shock and sadness, there aren’t words.”

His death comes a month after that of Phil “Philthy Animal” Taylor, the band’s former drummer, who was 61.