Jack Jones all set for his year-ender concert in Manila

Legendary singer Jack Jones arrived in Manila on Sunday for two special shows. He is set to stage his year-ended concert at KIA Theatre on December 29 (Tuesday) and at the Novotel Manila, Araneta Center on December 30 (Wednesday), 8 PM, produced by ManCo Productions, Inc. and Royale Chimes Concerts & Events Inc. in cooperation with Echo Jham Productions.

Entitled Jack Jones Sings Songs From The Heart, the concert will showcase some of the greatest hits of the Total Entertainer plus songs from his new album called Seriously Frank, an album that pays tribute to great singer Frank Sinatra and what could have been his 100th birthday. 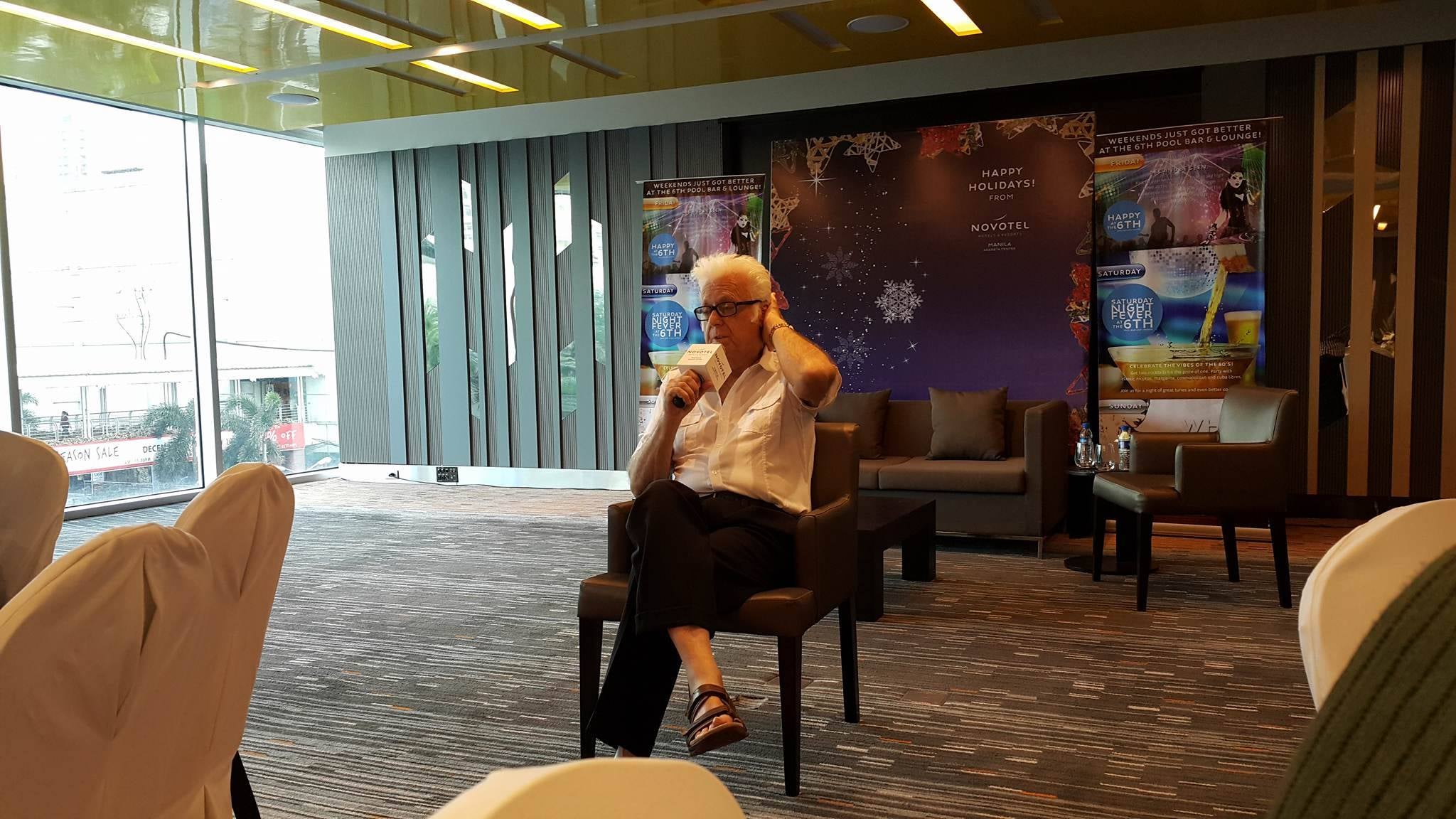 “It’s always a pleasure performing in the Philippines because a lot of Filipinos are serious music lovers,” says Jack. “Philippines is a country very close to my heart. I didn’t have second thoughts on leaving the US on Christmas Day just to get to Manila in time for the concert dates,” he adds.

Jack and Jose Mari, both considered as music icons, have been friends for a long time. They decided to give their Filipino fans a special treat in the concert by performing a duet, something that they haven’t done before. Meanwhile, Gerphil gets the privilege to sing Please Be Careful With My Heart with Jose Mari.

Jack Jones’ commitment to his art has earned him two Grammy’s for Best Pop Male Vocal Performance with his singles “Lollipops and Roses” by Anthony Velona and Bacharach/David’s “Wives and Lovers”. His release, Jack Jones Paints a Tribute to Tony Bennett, was nominated for Best Traditional Pop Vocal Performance. He was also nominated for “The Impossible Dream” and his recording of “Wives and Lovers” was nominated for Record of the Year. His hit records include “The Race Is On”, “Lady”, “Call Me Irresponsible”, ” Love Boat”, “What I Did For Love”, to name a few. In April 1989, he was honored with his own star on the Hollywood Walk of Fame.

Jack’s year-ended concert in Manila supports Kaagapay ng Tagaligtas, Inc., a non-stock, non-profit organization dedicated primarily to raising funds and organizing programs for the benefit of the orphans and dependents of the Forty-Four (44) Special Action Force personnel (SAF 44) who were killed in action during anti-terrorist operations conducted in Mamasapano, Maguindanao early this year. Part of the proceeds will be donated to the said organization.

Tickets to Jack Jones Sings Songs From The Heart are available at the Ticketnet box office and online. For other inquiries, call (0918) 4972121 or (0906) 4180786 and look for Murphy. You can also search for the official Facebook page of the concert, Jack Jones Manila 2015.  ADVT.