Newsmakers in the biz 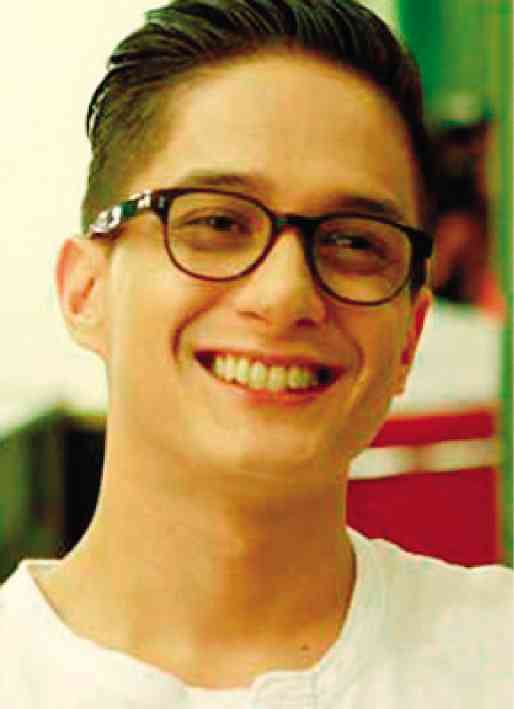 Trust Annabelle Rama to know what to do to get her share of public attention—and adulation! Last week, with most adulators going gaga over Pia Wurtzbach’s controversy-tainted Miss Universe win, Annabelle was still able to grab enough attention and TV exposure to effectively plug her new book, “‘Day, Hard.”

Guesting on Karen Davila’s “Head Start,” Ruffa and Richard’s “momager” shared some tips on how to handle men that had the program host blushing and laughing at the same time. Only Annabelle can say all those outrageous things and get away with it (so far).

Given the author’s long and savvy experience in getting what she wants with men (she cheerfully shares that she ran after her hunky hubby, Eddie Gutierrez, not the other way around), “‘Day, Hard!” could make Annabelle the country’s version of—Mae West. —Come up and read her sometime!

Back to Pia’s “cliffhanger” victory: Initial news reports about it claimed that, before her, only Gloria Diaz had won the coveted beauty title. That didn’t sound right, because we recalled that Margie Moran had also topped the global and “universal” tilt.

True enough, some minutes later, a correction was officially made to that effect. —Aren’t TV people in this pageant-besotted land supposed to know these things?

For his part, Ryan Agoncillo, is excited about his new show, “Cash Cab Philippines” on AXN (every Tuesday at 8:30 p.m.). The innovative “movable feast” program format originated on British television and has also had an Asian version. Basically, as Ryan drives the taxi around, he asks his passengers quiz questions, and if they get the answers right, they make money. Conversely, if an answer is wrong, their winnings get depleted.

It’s a fun show to watch—but really hard to host, because Ryan has to do so many things at the same time—and worry about driving safely, to boot! But, he feels pumped up by the challenge of his new program—which could lead to other regional TV offers as well.

We recall that the Brit host of “Cash Cab Asia,” Oli Pettigrew, became so popular that he ended up hosting other TV programs—like “Sony Style,” “Lonely Planet Six Degrees Asia,” and “Epad on Max in Asia.” In 2014, he joined the cast of the US TV show, “Right This Minute,” on its fourth season.