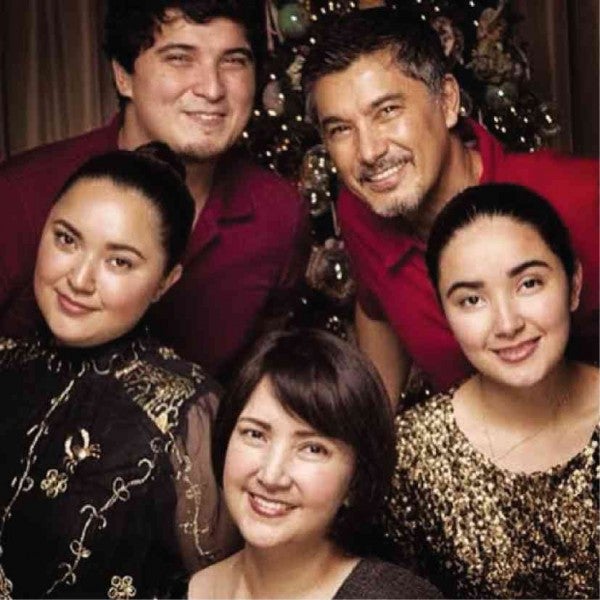 ALBERT Martinez with his family

Although it would be somber and subdued, Albert would try his best not to make it a blue Christmas—his first without his wife of three decades, Liezl Sumilang-Martinez, who died after a valiant battle with cancer last March.

“Liezl was Christmas for me and my kids,” he admitted. “In our 30 years together, she took care of everything: the food, the decoration, the tree. Now, I’m preparing for the holidays on my own. It will be sad, but we have to celebrate the season as a family. I know Liezl would want for us to be together.”

He is still mourning the loss, he conceded. “I worked so hard all these years, and she was behind me all the way,” he recalled. “Now, I often ask myself: What was the point of all our struggles if I couldn’t share my achievements with her?”

But Albert has no regrets, he was quick to clarify. “When I see our kids, all grown-up and successful in their chosen fields … that makes it all worthwhile,” he said.

Sometimes, he can’t help feeling besieged by the “empty nest” syndrome. “The kids have their own lives now. How I wish we could spend more time together.”

Albert and Liezl’s eldest, Alyanna, recently turned 30, their second and only son Alfonso is 29, and their youngest Alissa is 22.

“It’s only a matter of time before they get married and start their own families,” he said. “So I want to maximize my remaining years with them.”

Only eight months after their mother’s death, the Martinez kids were dealt another blow, when their maternal grandmother, Amalia Fuentes, suffered an ischemic stroke while vacationing in South Korea.

Amalia always doted on her grandchildren, even though she had a rather stormy relationship with Albert.

During Liezl’s wake, Amalia and Albert had another very public spat that was chronicled by the media.

Albert said the acrimony was water under the bridge for him.

To prove that he bears no ill feelings, he said he was willing to visit his mother-in-law in the hospital. “I will see her once things settle down. I don’t want to add tension to the already stressful situation,” he said. 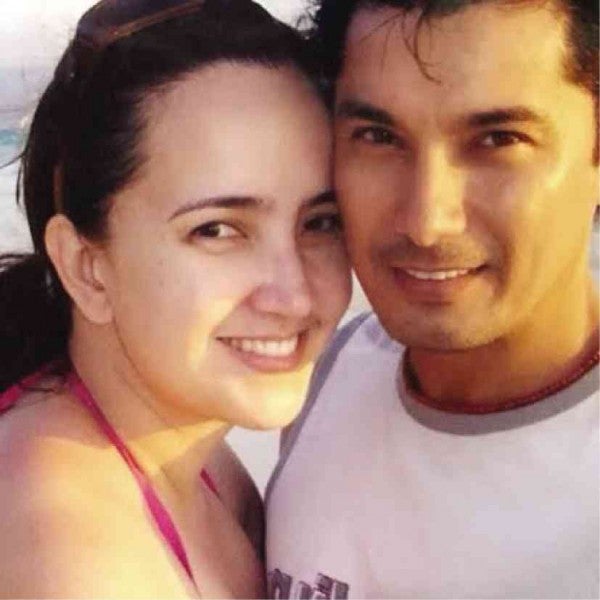 Suffice it to say that his children are always present to take care of their grandmother in her time of need.

“The kids are her caregivers now,” he related. “Alfonso is in charge of her Quezon City home, which is currently being renovated.”

He said Amalia was stable, and that once her home’s library was converted into a hospice room, she would be discharged from the hospital. “Maybe by New Year, she will be back home.”

On the career front, Albert is planning to produce an indie film next year. Details are still being ironed out, but one thing’s for sure, it will costar his youthful partner in “All of Me,” Yen Santos.

“Someone suggested a May-December drama or a romantic comedy like ‘Pretty Woman,’” he related. “We are looking at various concepts. We want something out of the box!”

The indie film will mark his return as a bida on the big screen—after years as the kontrabida or third wheel on the small screen. “I’ve long given up on being a leading man, but my tandem with Yen somehow clicked!”

Although over 30 years separate them, he insisted that he and Yen share an “unexpected chemistry that’s raw, awkward and fresh.”

Looks like the new year will likewise herald a string of new beginnings for Albert.