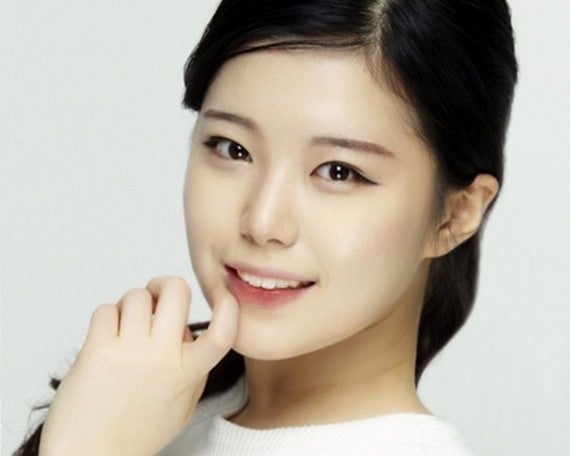 While the police are still investigating how she died, her funeral is to be held at the Incheon St. Mary’s Hospital. Her burial is scheduled for Wednesday.

The 22-year-old starlet was just starting out as a television personality, having appeared on the KBS drama “Cheer Up!”, which aired from Oct. 5 to Nov. 10.

She also had been working as a broadcast jockey online.