THEY were once the toast of Tinseltown.

Curiously, they suddenly disappeared from the scene.

A mole spotted Aging Hunk 1 on a busy side street one night. AH1 was twice his former size and looked like a DOM. Make that a shabby, very dirty old man. To think, AH1 was quite a heartbreaker and made not a few girls cry in his heyday.

AH2 was seen in a suburban mall. He was chubby and balding and now looks like the predators who used to prey on him.

How the tides have turned. 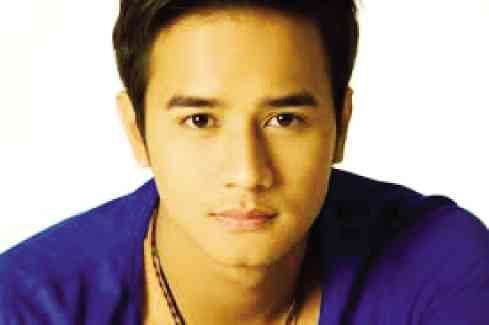 An insider describes Seasoned Charmer as vanity personified. Since SC is not getting any younger, his metabolism is no longer as swift.

Living on the fast lane soon took its toll.

A bit portly, SC was bashed in cyberspace for not looking his best.

SC allegedly turned to a “miracle” drug to shed unwanted pounds. SC snorted his way back to sexiness.

During a media event, Glib Personality kept harping about his special friendship with Beleaguered Celebrity.

For those who are not in the know, the “bromance” may look innocent.

But for those who have heard of the dynamic duo’s supposed “escapades,” those random statements of undying devotion and loyalty sound awkward, if not downright creepy.

GP can no longer contain his love for BC and needs to make it public.

Actress-host Isabelle Daza manages to juggle tasks, including her own business, a social media show, and various leisure activities. She is now the endorser of new sanitary pad Whisper Skin Love, recently launched at the Edsa Shangri-la Chi, the Spa. 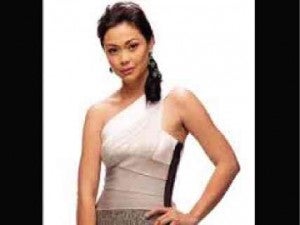 Gorgeous Star is getting antsy.

With the spate of celebrity weddings these days, GS is getting desperate, hearing the ticking of the clock.

GS wants to tie the knot with Famous Beau pronto!

Is GS destined to remain a bridesmaid and never the bride in glitzy nuptials?

No wonder GS is pulling out all the stops to push FB to the altar.

Troubled Celeb’s addiction to alcohol is getting worse. 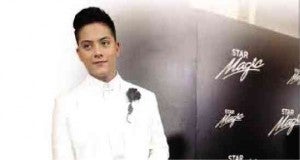 Pals complain that TC often goes on drunken binges these days. Seems TC is still carrying a torch for an ex that got away—Saccharine Lass.

Inebriated TC would frequently spew out lovelorn stories about the good old days with SL.

TC is heartbroken because SL has found “forever” in New Sweetheart.

Well, TC also bounced back with Nubile Novice, but it seems the attraction is merely physical. But wait, didn’t TC cheat on SL with NN?

Vic, asked to describe his coming wedding: “Simple, solemn… Family and friends lang.” (But must be expensive because it’s a destination wedding.) 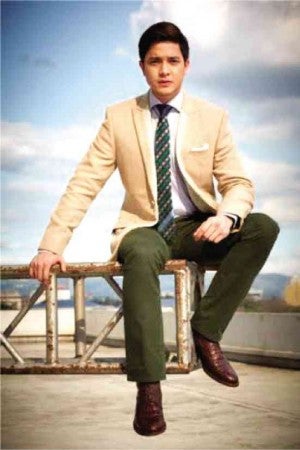 Maine on overcoming her shyness: “Tingin ko, ito na ang chance ko, so I need to step out of my comfort zone. But off-cam, shy type ako—pabebe!” (Mamatey?)

Jodi Sta. Maria on why her screen tandem with Ian Veneracion works: “We enjoy working with each other.” (Well, well…)