Jessie J: ‘Life has a happy ending if you know how to look for it’ 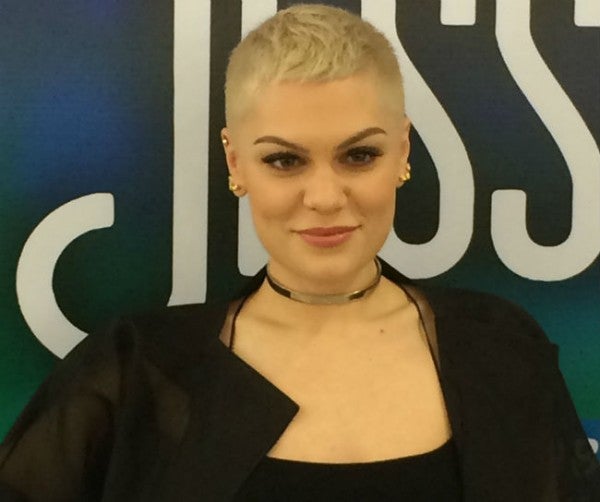 “ALWAYS be strong. Life has a happy ending if you know how to look for it,” said British singer-songwriter Jessie J, when asked what she wants young fans to learn from her music.

The 27-year-old pop star is in Manila to perform at an exclusive concert for subscribers of Smart Telecommunications this Thursday at the Kia Theater, Araneta Center Cubao, Quezon City.

Sporting short cropped blonde hair and an all-black outfit, Jessie–whose real name is Jessica Ellen Cornish–met with a handful of Philippine media members a few hours after her arrival. She gamely answered all questions, at one point saying that she doesn’t see herself any different from the average person, except that she’s been working as a recording and performing artist almost nonstop for the past 10 years.

She told the Inquirer that the most significant thing she learned as a musical theater student of the BRIT School of Performing Arts and Technology–Adele was a schoolmate but enrolled in a different course–was to become independent.

“I had to take six trains to get to school,” she recounted, pointing out that the rigorous routine taught her to be strong and have common sense–life lessons she appreciate now as she travels the world as an artist.

She sees herself as a communicator, asking fans to “take something” from the songs in her albums. “I love teaching people stuff,” she added. “My mom is a teacher, and my dad is a therapist.”

Two of her biggest hits are “Price Tag,” which topped the charts in 19 countries, and “Bang Bang,” which debuted at no. 1 in the United Kingdom and went multiplatinum worldwide.