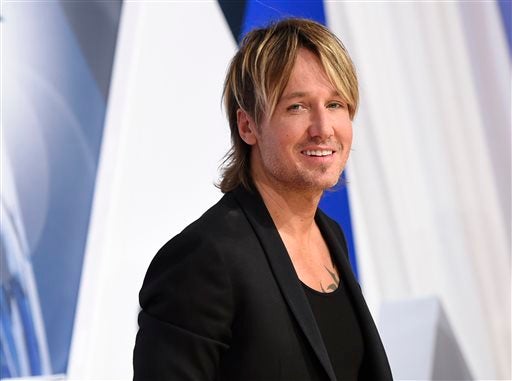 In a Wednesday, Nov. 4, 2015 file photo, Keith Urban arrives at the 49th annual CMA Awards at the Bridgestone Arena, in Nashville, Tenn. Urban is mourning the death of his father, Bob Urban, at the age of 73. Urban said in a statement released late Sunday, Dec. 6, 2015, that his dad died on Saturday after a long battle with cancer. AP PHOTO

NASHVILLE, Tennessee— Country star Keith Urban is mourning the death of his father, Bob Urban, at the age of 73.

Urban said in a statement released late Sunday that his dad died Saturday after a “long battle” with cancer. Urban, who started singing as a young child in Australia, said it was his father’s love of country music and America that set him on his journey.

The four-time Grammy winner and “American Idol” judge said he was touched by the outpouring of love and support for his family.