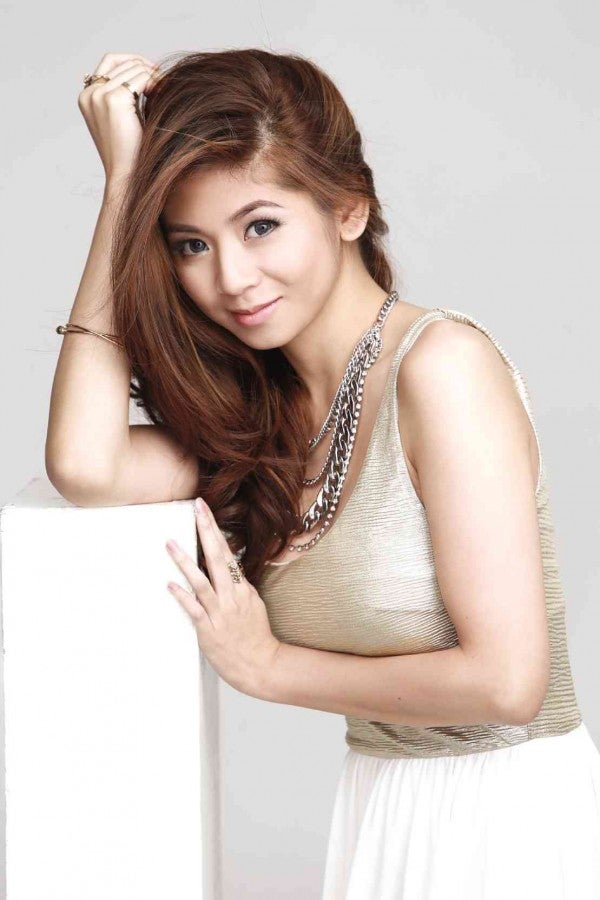 Singer, VJ and actress Tippy Dos Santos is the special guest on Lisa Macuja’s “Art 2 Art” on Nov. 29 at 3:30 p.m. on dzRH and RHTV. Tippy has a new album, plays the pink fairy in Ballet Manila’s “Pinocchio,” and stars in Yam Laranas’ film, “Abomination.”

Rick Astley, whose album sales have breached the 40-million mark, will perform at The Theater at Solaire Resort and Casino (call 891-9999 for tickets). His hits include “Take Me to Your Heart,” “My Arms Keep Missing You” and “Whenever You Need Somebody.”

Give your loved ones the gift of health and wellness from Karada, Japan’s leading seitai body therapy salon. Its services include AP Balance, which realigns the atlas and the pelvis.

The single, “Labis Kitang Mahal,” and its music video are boosting the career of “Little Big Star” singing champ, Anja Aguilar, who was once a part of the sing-and-dance group, Pop Girls. The track is from her album, “Beginnings,” and is written by Tito Cayamanda.

‘Secret In Their Eyes’

In 2010, the Oscar for best foreign language film was won by Juan Jose Campanella’s “El Secreto De Sus Ojos,” which has now been remade in English as “Secret In Their Eyes” by Billy Ray (“Captain Phillips,” “The Hunger Games).

Julia Roberts plays a DA investigator who joins a deputy district attorney, portrayed by Nicole Kidman, on an antiterrorism task force in post 9/11 Los Angeles. They are assigned to investigate a complicated case that turns out to be so personally painful that it strains their deeply intense relationship.