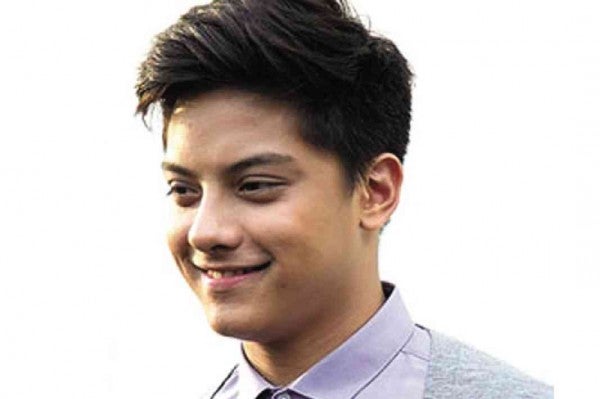 We watch “Pangako Sa ‘Yo” from time to time to keep tabs on its progression, and we’ve noted that its main focus has shifted from Amor Powers’ vengeance plot to young Angelo’s (Daniel Padilla) family’s own dramatic fall from grace and wealth—and his Herculean efforts to recover.

We’re giving the big shift a chance to establish its solidity, but at the moment, we must confess that it’s generally leaving us high and dry, and quite befuddled.

A number of characters have been introduced to flesh out Angelo’s new substory, but they’ve generally been unproductive, distracting and confusing. For instance, a new female teen character gets on Angelo’s bad side and sends him a “gift” of food that he gives instead to a barangay official, and the gift turns out to contain a frog, so he and she are punished. —What’s the point to all this, aside from being an unproductive attempt at levity?

Another development: The same new female teen is courted by a wealthy stutterer whom she rejects, but he turns to Angelo, who decides to help him get the girl’s nod, because he needs a big favor from the stutterer’s dad. —Again, what’s the point?

Like we’ve said, we’re giving the new “chapter” a chance to pertinently come to bear on the drama series’ larger picture. But, as of now, we frankly can’t tell if the show is coming or going. —And, we miss Amor Powers!

While actor Ken Chan succeeds in coming across as a lovely transgender, his fellow actors aren’t able to lift their share of the series’ thespic weight. In particular, the love of Joey’s life, played by Fablo Ide, comes up with a phlegmatic and unfocused characterization. The problem is more than just language-caused, and needs to be remedied—soonest.