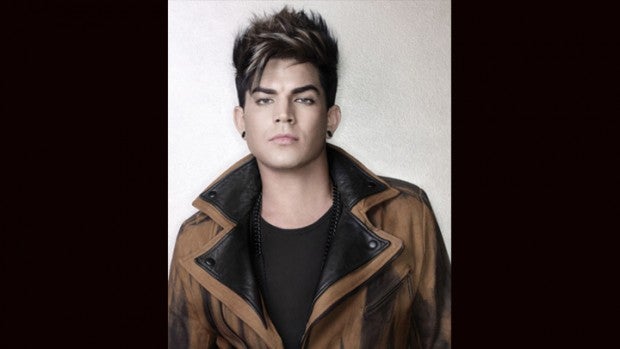 The petition, started on Wednesday (Nov 25), calls the American Idol runner-up, 33, an “inappropriate choice” for the show that could “turn an otherwise dignified family-friendly event into a situation that is offensive and potentially divisive.”

It adds: “Adam Lambert is hardly the kind of performer to send off our historic Jubilee Year or to usher in the New Year.”

The individual or group who started the petition on free petition website iPetitions, is not known. It is signed off by “Concerned citizens, Concerned parents, Concerned individuals.”

It aims to get 20,000 signatures and is addressed to MediaCorp, the Singapore Government and Minister for Community, Culture and Youth Grace Fu, among other organisers, partners and sponsors of the event.

Debra Soon, Head of MediaCorp’s Family (English) and Premier Segments, says: “Celebrate 2016 will be suitable for family audiences and conform with broadcast regulations.”

The petition cites various incidents involving Lambert such as kissing a male band member on stage during the live telecast of the American Music Awards in 2009, and his latest music video for Another Lonely Night, that according to the petition, “features female showgirls and male strippers performing acts of indecency.”

There are more than 2,800 comments on the petition as well.

One commenter, Pua MybLinh, said: “We should invite our own wholesome home grown talents instead. This is sending the wrong signal to our youngsters if we have this singer in Singapore!”

Anthony Goh said: “I stand for family. We should encourage pro family events for our celebrations.”

Lambert has performed in Singapore several times over the past five years, with concerts at Resorts World Sentosa in 2010 and the Formula One Grand Prix at the Padang in 2011.

His last performance in Singapore in 2013 at the Star Performing Arts Centre, prompted a complaint to the National Council of Churches of Singapore. The concern was that a church-owned venue was hosting Lambert’s concert, which it was said had the potential to promote “the gay lifestyle.”

The concert was eventually given an “Advisory 16 and above (some mature content)” rating by the Media Development Authority (MDA).