Oprah sure knows how to pick them | Inquirer Entertainment

Oprah sure knows how to pick them 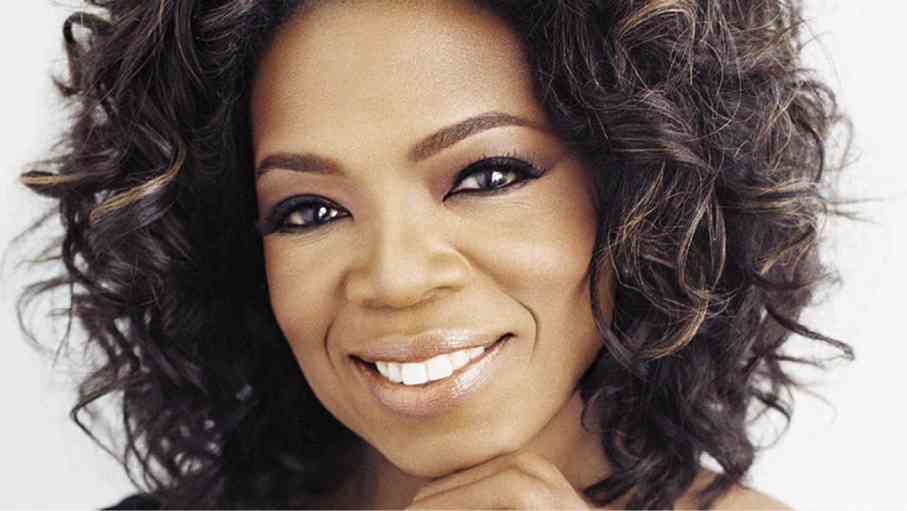 WINFREY gives other talents their own crack at stardom.

After our article on “spin-off” TV shows came out recently, some readers have asked for a follow-up, so we’re doing an encore with this “tribute” to the biggest and most successful spin-off discoverer and producer of them all, Oprah Winfrey.

The success of Oprah’s long-running TV career hasn’t just made her a superstar; it’s also enabled her to give other talents their own crack at stardom.

Oprah’s power to create new TV stars has become even more awesome and potent now that she has her own TV network (OWN). Thus, from being segment hosts or consultants on her “mother” show, some of her discoveries or resource persons have been given programs of their own, on which they’ve developed their individual clout—and fans.

The most successful Oprah discovery of them all is Dr. Phil McGraw, the psychiatrist who was a frequent guest on “Oprah,” and impressed viewers not just with his expertise but also with his penchant for dispensing “tough love” by way of medical and psychological advice.

McGraw’s no-nonsense approach has knocked a lot of sense into viewers’ heads when it comes to dealing with their mental and psychological issues, so the straight-talking doctor has become a big TV star in his own right.

Next on point of influence is Suze Orman, whose specialization is in personal finance. As straight a talker as McGraw, she is no pussyfooter when it comes to warning people that they’re living way beyond their means.

Her TV show even has a segment in which viewers “beg” her for “permission” to buy something especially expensive —and Orman often scathingly turns them down!

Orman has visited the Philippines and gained many new fans here when she guested on numerous TV shows—and, quite true to form, read everybody the riot act!

Also very popular in her own right is cooking wiz Rachael Ray, whose career started off rather blandly with “30-Minute Meals,” but zoomed up, up and away after Oprah took her under her wing and taught her how to really shine on TV.

Ray is still a fast cooker and talker, but she now comes off as a really versatile chef who’s able to please a wide range of tastes with her (expanded) repertoire of dishes and cooking techniques.

For a number of years on Oprah, Nate Berkus was the resident hunk, with his buff bod heating up the show for its predominantly female viewership. But Berkus was more than just eye candy on the show. He was a standout interior decorator who educated viewers on how they could make their homes look great— without having to spend a whole lot of money!

Oprah’s go-to expert for medical advice was Dr. Mehmet Oz, so he soon got his own show, as well. Magazines Time and Esquire have cited him as one of the world’s most influential people; he’s won Emmys for outstanding TV talk show host, and despite controversial involvement in alternative medical products and procedures, his TV shows like “Second Opinion,” “Life Line” and “Daily Rounds” are viewed by many.

Finally, Gayle King is reported to be Oprah’s best friend, so she’s also been given her own TV show, which in turn led her to be snapped up as a cohost on CBS— which proves that she has more than just friendship and “reflected glory” going for her!

Judging by how well Oprah’s experts and close-in groupies have been doing on the tube, she sure knows how to pick ’em!