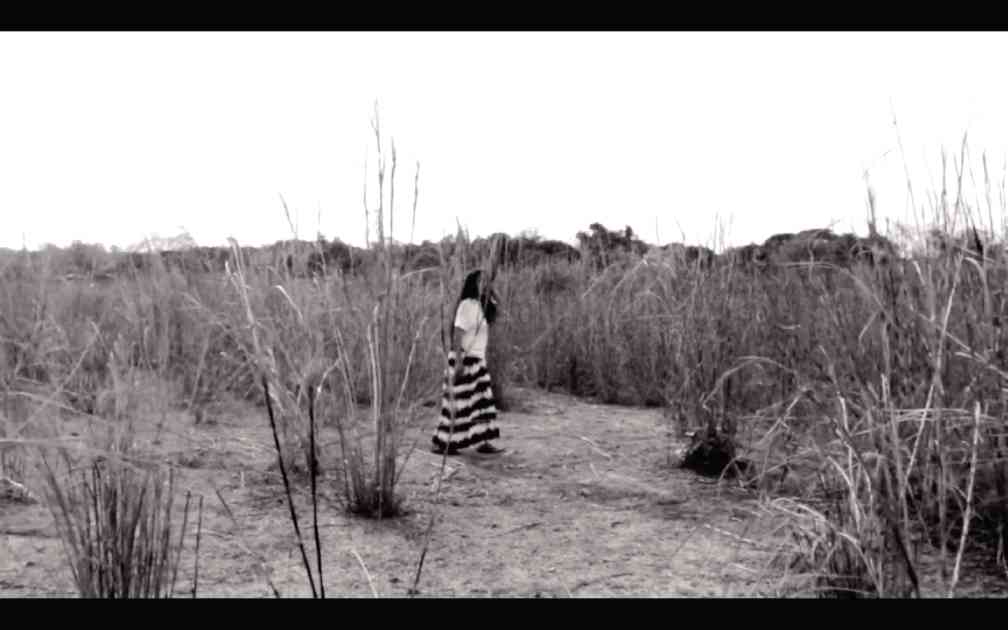 Liryc de la Cruz’s short film, “Sa Pagitan ng Pagdalaw at Paglimot,” will compete at the 13th International Festival Signes de Nuit in Paris, France, from Nov. 26 to Dec. 6. Signes de Nuit is described on its site as “a place for cinema that expands its own boundaries, that is astonishing, different, potentially free from the pressure of tradition, ready to give itself to unpredictable experimentation.” Bayani San Diego Jr.