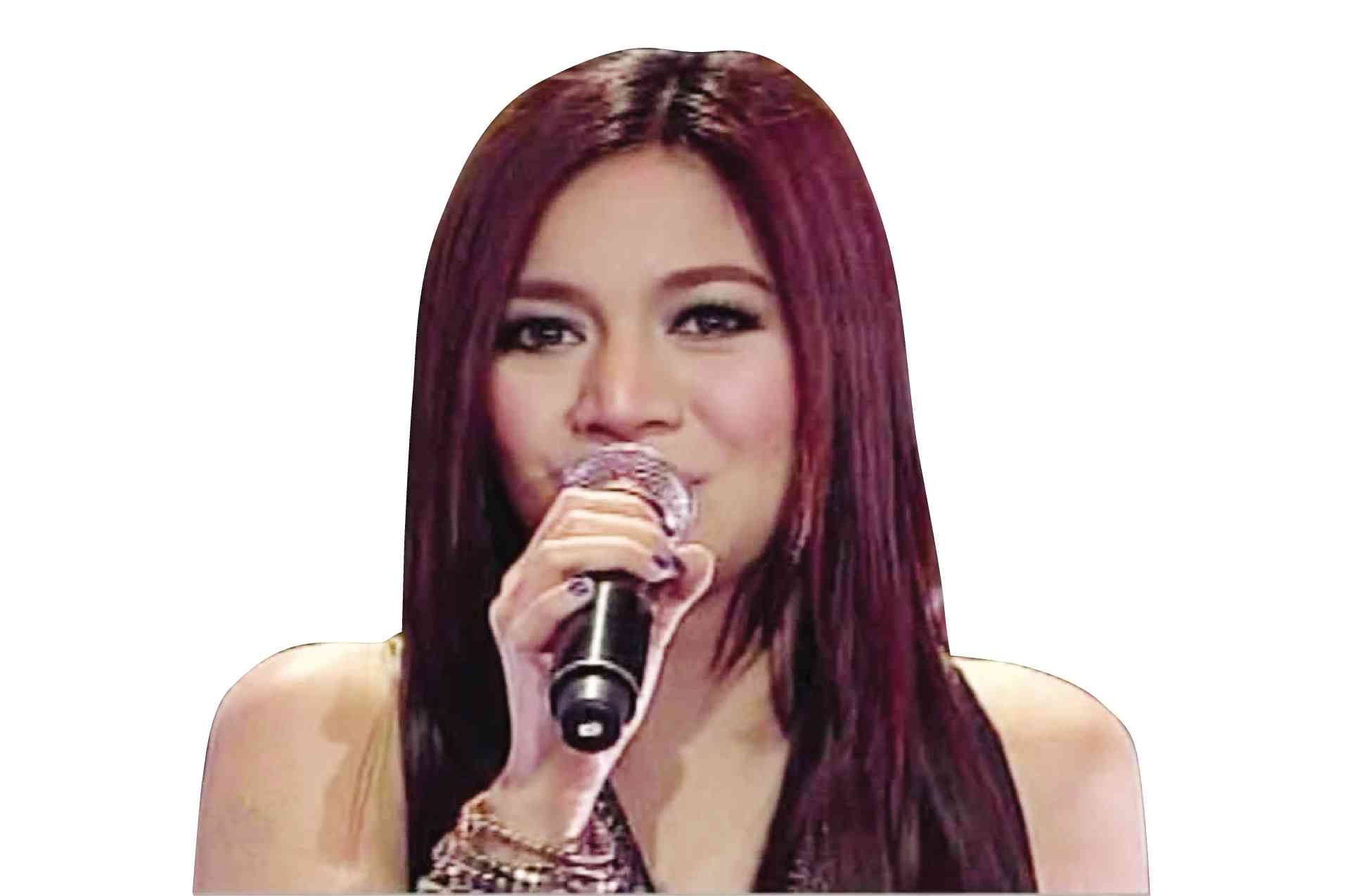 For Kyla, no matter how skilled or accomplished you are as a performer, you can’t afford to be complacent.

That’s why for her 15th anniversary show, the pop-R&B singer took it upon herself to take voice lessons.

“To grow as an artist, we should never stop learning new things. I don’t want to be too confident,” she told the Inquirer in an interview.

She’s also working on boosting her vocal stamina, especially because she hasn’t staged a major solo concert in over 10 years.

“I need to train well so I can survive two hours of singing,” said the 34-year-old recording artist, who admitted that motherhood has changed her priorities. “There have been many changes in my life… I didn’t have a boyfriend when I last had a big solo show. Then, I got married (to cager Rich Alvarez) and had a son, Toby.”

Eventually, however, Kyla regained her drive. “I woke up one day and felt that I had missed doing concerts so much. I’m celebrating my 15th year in the business, so I wanted to have something special,” related Kyla, who released last year her ninth studio album, “Journey,” which carries a track featuring one of her idols, Brian McKnight.

Though R&B isn’t as big in the Philippines as it was during the early to mid-2000s, Kyla, who popularized the songs, “Hanggang Ngayon” and “Not Your Ordinary Girl,” said she has stuck it out with the genre despite the ever-changing trends in the scene.

“There was a point when R&B singers were everywhere. Now, we don’t see many of them anymore, which only inspired me to continue what I’m doing,” she said. “I hope the genre recaptures that spark and, with the show, I hope to remind people of that.”

At this point in her career, Kyla couldn’t care less about competition. She just feels lucky to still do something she loves. “I want to sustain whatever I have now,” she explained. “I enjoy performing and being surrounded by people who keep me relevant in the music industry.”