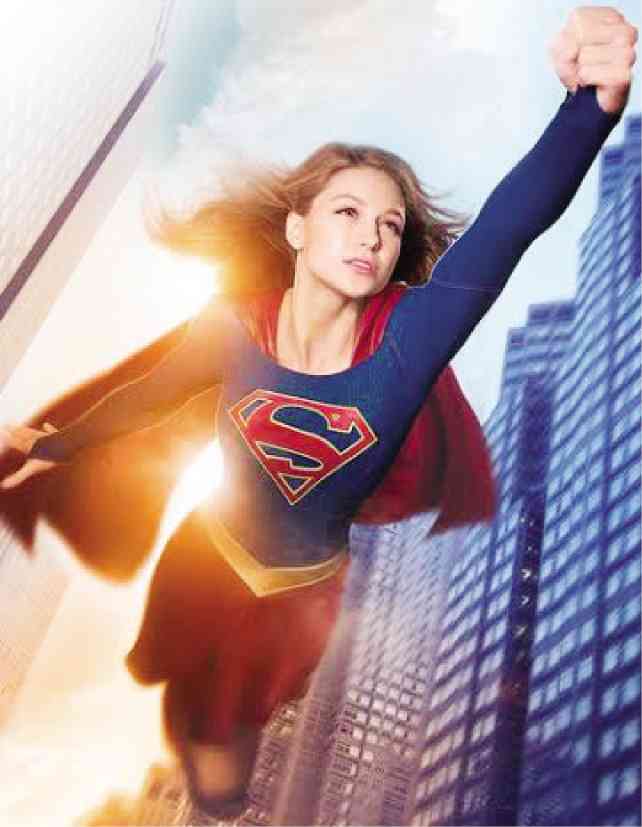 THIS Girl of Steel soars—and scores.

A comic book super-heroine stars in her very own TV series again, many years after the semi-campy but beloved “Wonder Woman” series went off the air.

While the concept is a spinoff of a male heroic icon in the comics and other media, the new show promises, despite some correctible flaws, a potential female role model that’s iconic in her own way.

“Supergirl” (Tuesdays, 8 p.m. on ETC) stars ex-“Glee” actress Melissa Benoist, who plays the titular DC character, Kara, one of the survivors of the doomed planet Krypton.

She was sent to Earth to protect another escapee, her infant cousin Kal, whom she eventually discovers, is already an adult—and a hero, to boot.

Superman (only partially seen in the flashback) takes her to the Danvers family, which raises her as their own. Interestingly, her adoptive parents are played by Dean Cain (Superman from TV’s “Lois and Clark”) and Helen Slater (Kara in the 1984 “Supergirl” film).

“Supergirl” manages to get most things right—primarily, because of fresh-faced Benoist as an aspiring super-hero.

The new spin is inimitably contemporary, as well: Kara, when not testing her superpowers and trouncing disasters, is kept busy as the bespectacled assistant to media mogul Cat Grant (the exceptional Calista Flockhart), whose Miranda Priestly-esque presence adds a considerable female perspective to a predominantly “male-centric” TV genre. 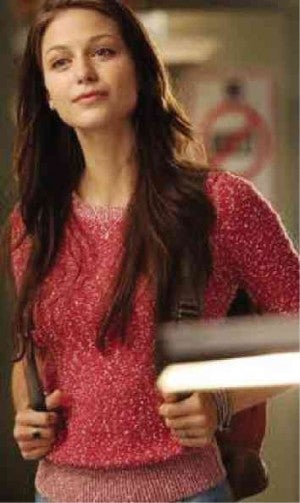 The show has another strong female in Kara’s adoptive sister, Alex (Chyler Leigh), who works for the Department of Extranormal Operations, an agency that handles alien incursions.

But like in the current “Flash” series, the new super-heroine’s true identity is known to a number of people. The new African-American Jimmy Olsen (Mehcad Brooks), while rightly adding diversity, isn’t the awkward, underdog photographer character from previous incarnations. This rebooted character is buff and confident, a potential love interest that feels generic.

Despite its occasional missteps, “Supergirl” is a competent enough re-imagination. It has the potential to become really big, so it had better come up with smarter and emotionally resonant scenes and episodes, not just creep-of the-week features.