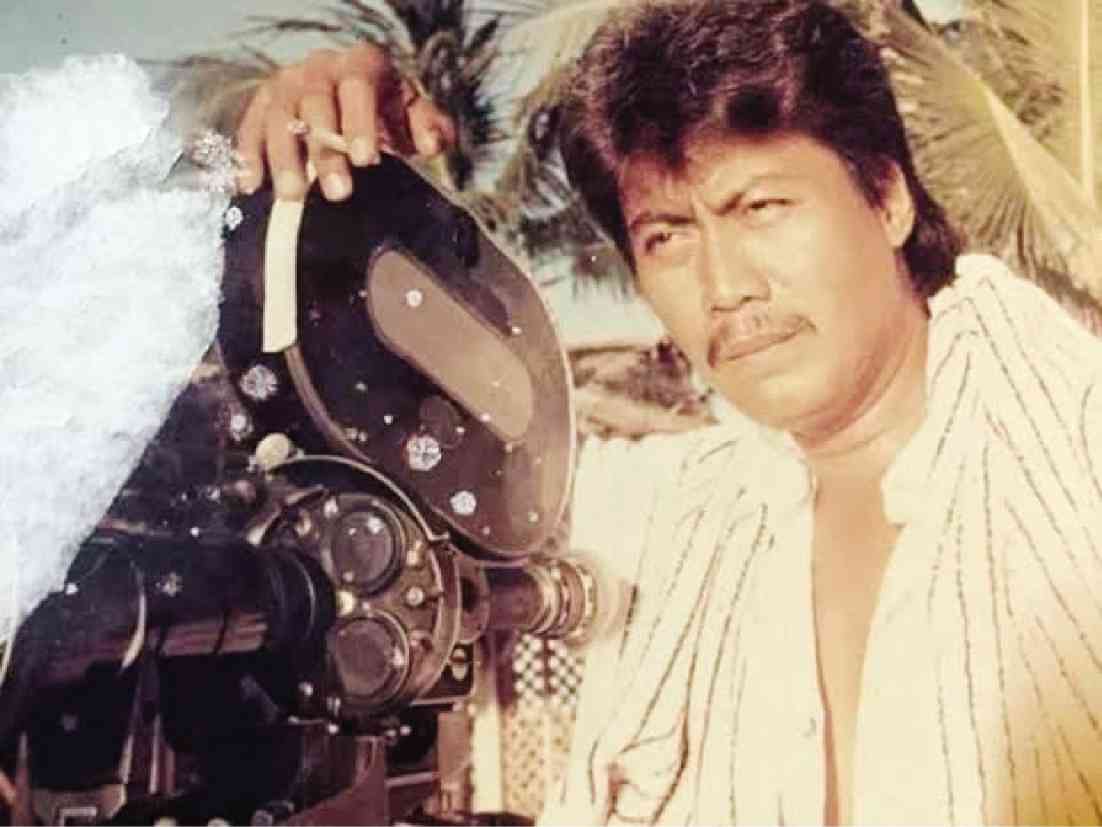 Veteran director Wilfredo “Willy” Milan, known for his hit action movies in the 1980s, passed away on Nov. 7 due to heart attack, according to his son Wexter de la Cruz.

The award-winning director had diabetes and suffered a stroke two years ago, his son told the Inquirer on Tuesday.

“He never fully recovered from that stroke,” said De la Cruz. “At 1 p.m. last Saturday, the family brought him to the hospital, where we were informed that he had had a heart attack.”

Milan’s remains lie at St. Peter Chapels on Commonwealth Avenue in Quezon City. Internment will be on Nov. 14, 11 a.m., at Ever Memorial Garden in Meycauayan, Bulacan province.

“We will miss him,” said De la Cruz. “He was very loving and thoughtful to mom and his children, but he became more affectionate after the stroke. He  didn’t want to be left alone and always wanted company.”

De la Cruz recalled: “My father was strong-willed. He preferred to suffer quietly. He didn’t want anyone to take pity on him.”

For his son, Milan will forever be remembered as one of the most hardworking directors in local show biz. “He hated being lazy. He was always up and about. During shoots, he required every one to work fast and efficiently, and come to the set well-prepared.”

The Directors’ Guild of the Philippines Inc. (DGPI), where Milan was a pioneering member, said it was “saddened” by the director’s demise: “He was an acknowledged stalwart,” DGPI president Joel Lamangan said in a statement sent to the Inquirer. “His death is a great loss to the guild—and to the entire industry.”