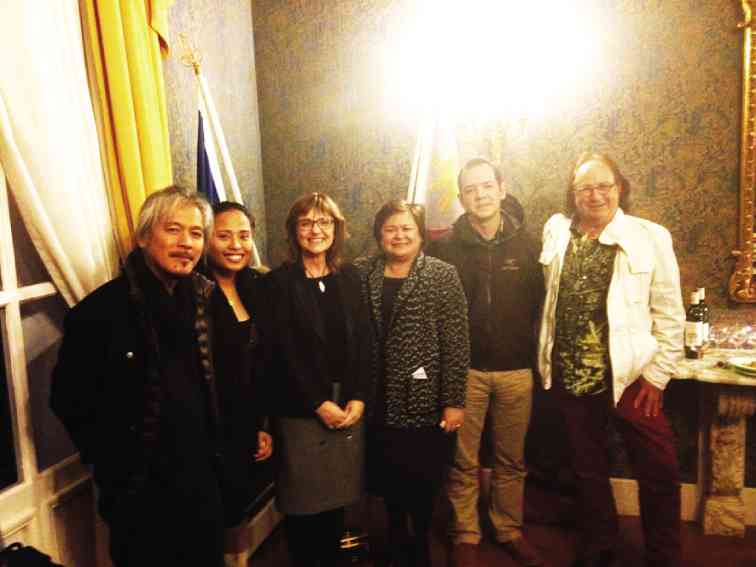 Lav Diaz’s acclaimed film “Norte, Hangganan ng Kasaysayan” was released by distributor Shellac in France, where it will be shown for a month in theaters.

The Filipino filmmaker recently traveled to France and met with distributor Thomas Shellac and programmer Antoine Thirion at MK2 Beaubourg.

“While in Paris, Diaz had a radio interview with Laure Adler, a famous journalist. In her radio show ‘France Culture,’ she praised Lav’s films,” “Norte” actress Hazel Orencio told the Inquirer.

Diaz’s retrospective at Jeu de Paume, ongoing until the end of December, features “Batang West Side,” “Evolution of a Filipino Family,” “Death in the Land of Encantos,” “Melancholia,” “Heremias,” “Century of Birthing,” “Florentina Hubaldo, CTE,” “From What is Before,” “Storm Children,” “An Investigation on the Night That Won’t Forget” and “Butterflies Have No Memories.” Jeu de Paume is “an arts center for modern and postmodern photography and media,” said Orencio. Bayani San Diego Jr. 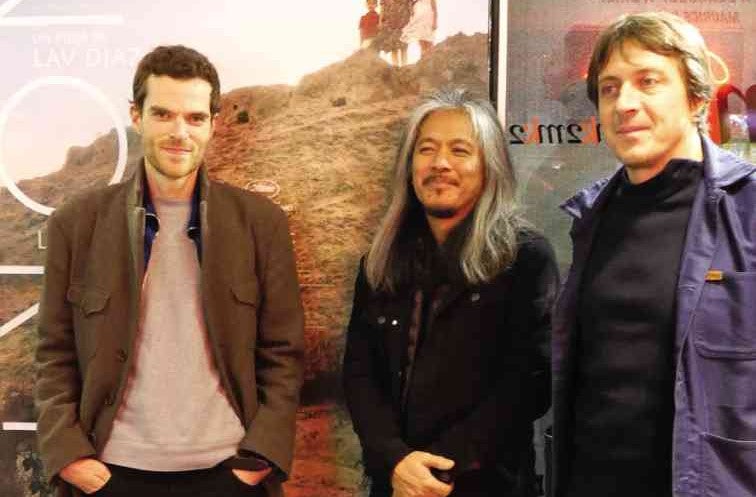