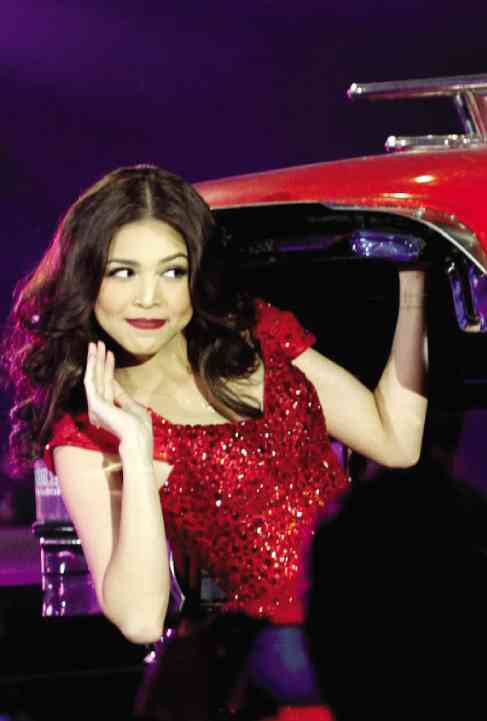 At a splashy gathering, Well-heeled Guests thought of having their photos taken with Snobbish Star out of sheer boredom.

To think WGs had no idea who SS was and were just whiling away the time.

Offended WGs walked out on SS and made a beeline for Charming Celebrity who was more accommodating.

For sure, insecure SS was irked because CC was able to steal WGs’ attention.

Before meeting with the VIPs, PC spent an inordinate time in the comfort room.

Naughty guests joked that PC must’ve answered the call of nature. And it wasn’t the “No. 1.”

Notoriously Tardy Thespian was likewise late for an appointment and, upon arriving, headed straight to the loo.

SS went ballistic, reading about a blind item on a certain bombshell who was spotted in public with Influential Personality.

As luck would have it, IP is very much married.

SS later called up a reporter, to complain about the rumor.

While blabbing away, SS tripped and owned up to the scandalous incident.

SS should have known that “less talk, less mistakes.”

Behind every wealthy gay’s downfall is a handsome hunk.

Flamboyant Personality is purportedly in trouble these days because of Current Squeeze.

Problem is, most of CS’ projects, which FP bankrolled, flopped miserably.

FP, in the end, was left to clean up the mess. FP, however, refuses to give up on CS, even though the guy is clearly incompetent.

What FP did for love…

You better watch out; you better not cry…

Instead of landing on Santa’s naughty list, two careless celebrities ended up on a government agency’s watch list for purportedly abusing illicit substances.

Authorities are supposedly keeping an eye on the nocturnal activities of Popular Star and Kooky Personality who are allegedly hooked on cocaine and Ecstasy.