After the debut of the third full-length trailer of “Star Wars: The Force Awakens,” the movie franchise has released the individual posters of its five characters.

Each of the character are seen holding their signature weapons except for Leia, “who confidently peers through a data screen.”

Starwars.com describes the characters with their weapons by giving fans a sneak peek into what their role would be like. “A grim Han Solo holds his blaster at ready” while Rey “holds staff her defiantly.” Finn “looks stoic with a blue-bladed Jedi weapon” while “Kylo Ren’s lightsaber crackles.”

“Star Wars: The Force Awakens” is directed by J.J. Abrams, the seventh installment in the Star Wars Saga.

The film will be shown in the Philippines starting December 17. NC/JE 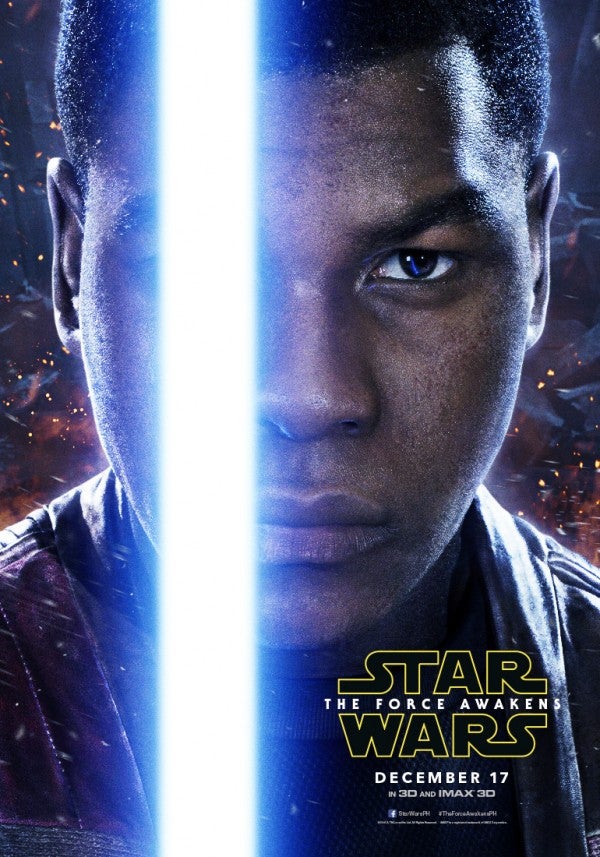 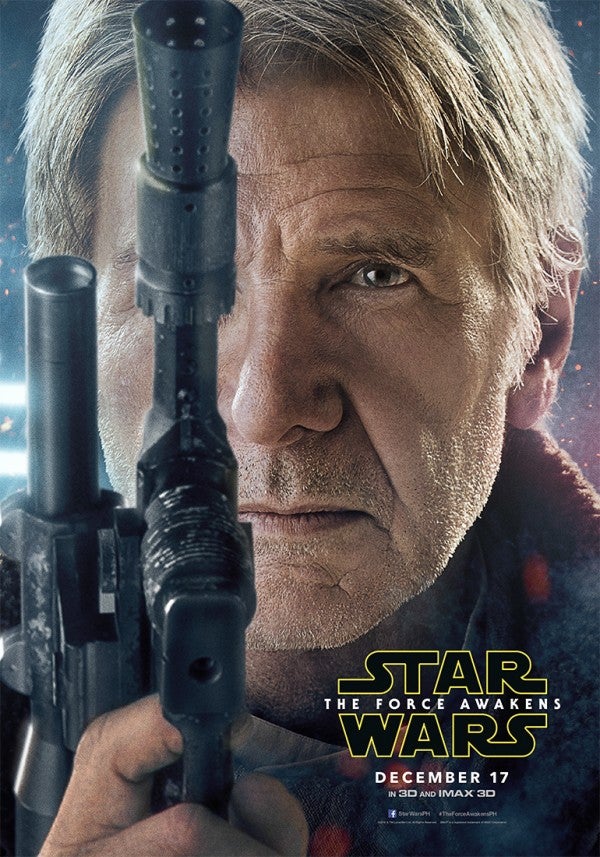 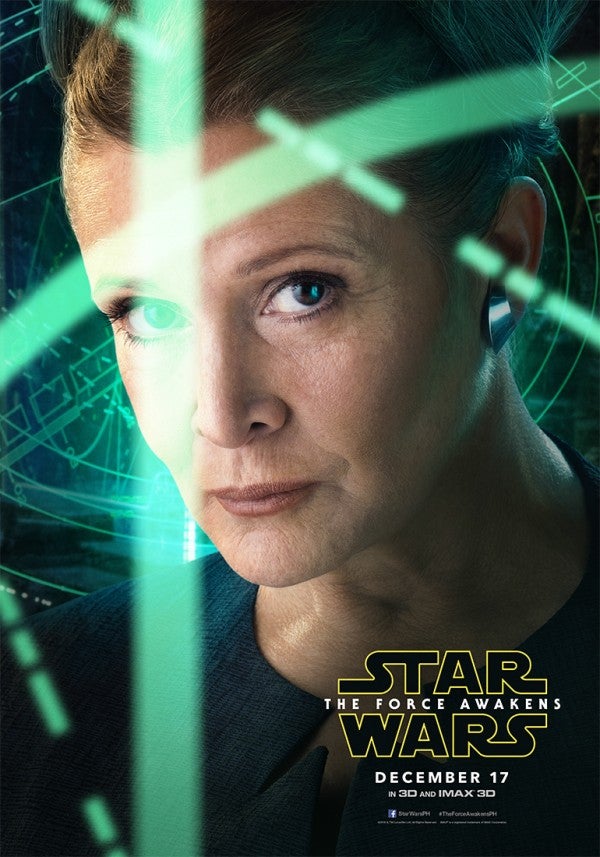 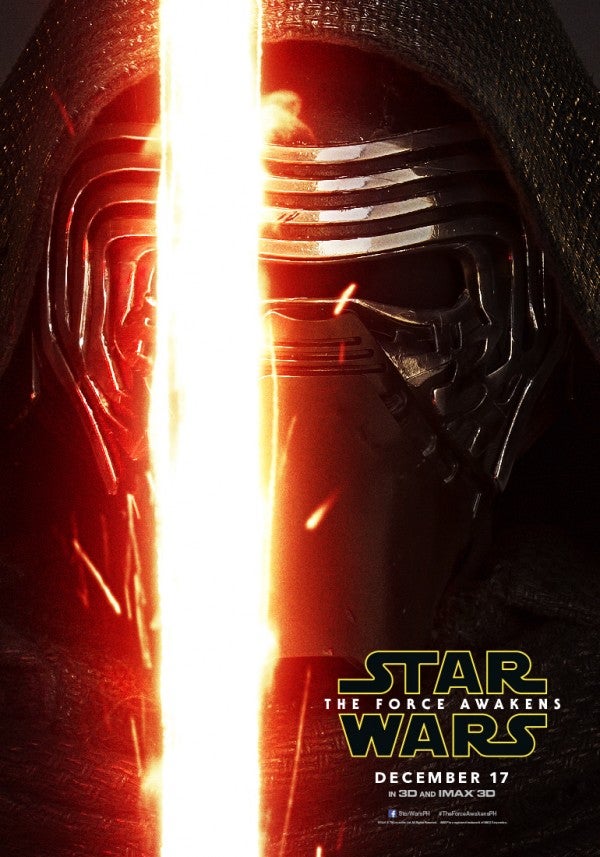 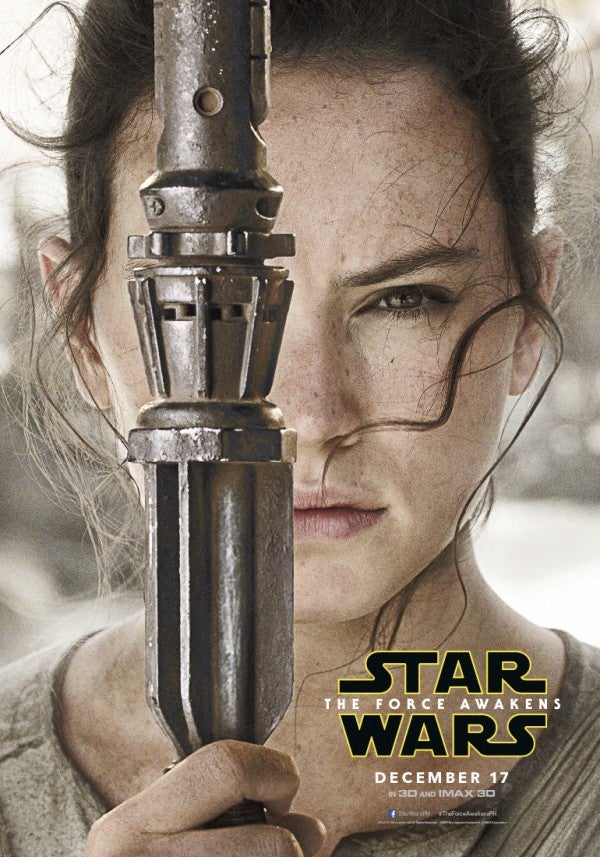