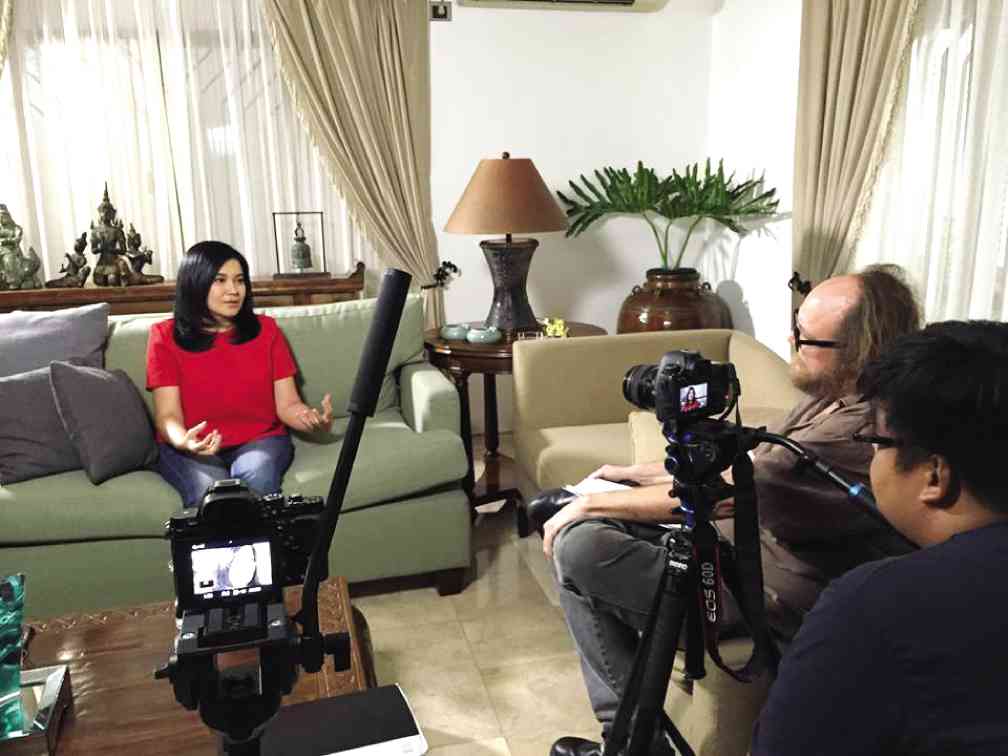 Australian filmmaker Andrew Leavold admits that his latest documentary, “The Last Pinoy Action King,” is a “companion piece” to his 2013 work “The Search for Weng Weng.”

The two docus, he explains, “tell completely different stories … [but] thematically, they fit together—mixing the historical and the personal, an intimate saga of a real-life hero and a celebration of a bygone era of Philippine cinema” at the same time.

Both feature action stars who became huge sensations during the 20-year Marcos regime—but the similarity ends there.

While “The Search” tells the forgotten story of pint-sized Filipino James Bond, Weng Weng, “The Last Pinoy” recounts the much-chronicled life and death of action superstar Rudy Fernandez, fondly known as Daboy in the biz. 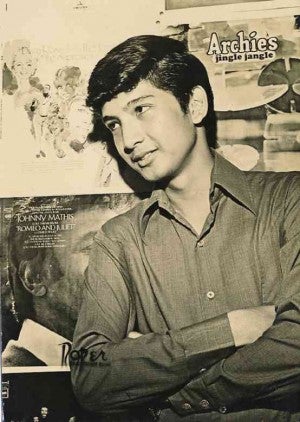 Another distinct difference was that, while Weng Weng proved difficult to research, there were tons of material on Daboy, recalls Leavold who codirected the new docu with “The Search” scriptwriter Daniel Palisa.

Leavold and Palisa had access to “film prints, family photos, home movies, posters—all digitized and ready to be woven into the film. That’s why the Weng Weng film took seven years to complete, and this latest one took less than seven months.”

Leavold and Palisa started working on the docu last March after receiving a phone call from Daboy’s son, Raphael, who is in charge of digitizing the family’s collections.

Apart from the usual indie budget constraints, another challenge was setting interview dates with Daboy’s colleagues who are some of the biggest stars in Philippine movies: Nora Aunor, Christopher de Leon, Phillip Salvador, Robin Padilla, Sharon Cuneta, among others.

“It was a Herculean task,” he owns up.

But for the love of Daboy, these “busy” stars cleared their calendars and related “deeply personal tales about their friend.”

“The closer the interviewee was to Daboy, the more profound the answers were,” he recalls. “Talking to [Daboy’s wife] Lorna [Tolentino] and her sons was particularly affecting.” 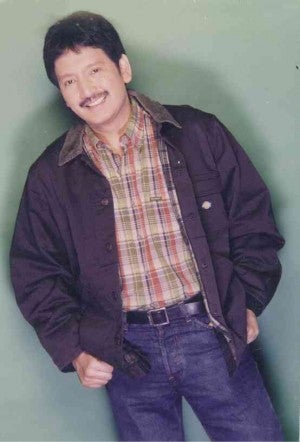 RUDY Fernandez was universally adored by colleagues and costars. “Everyone had nothing but praise for him.”

The result is a fitting tribute to Daboy, whose untimely passing due to cancer was mourned by the entertainment industry in 2008.

“I found it incredible just how universally loved Daboy was, and still is. Everyone we interviewed had nothing but praise for him,” he says.

Daboy was a true son of Philippine show business; his father was acclaimed filmmaker Gregorio Fernandez, one of the stalwarts in the first Golden Age of Philippine cinema.

As a child, Daboy acted in his father’s film, “Luksang Tagumpay,” which top-billed LVN stars Jaime de la Rosa and Delia Razon, in 1956.

“Rudy’s life story is the stuff of fairy tales,” the filmmaker says.

Leavold clarifies the reason behind the docu’s title. “It makes sense when you consider that the late Fernando Poe Jr. was the one and only King of Philippine movies. When FPJ died in 2004, the torch should have been passed on to Daboy. Sadly, the action genre was also dying by then, and Daboy never got to wear the crown. So there’s a poignancy to the title, a melancholic yearning for a time now past.”

Premiering at the QCinema International Film Festival was a homecoming for the Daboy docu.

“When you think about it, Daboy lived in Quezon City for most of his life,” Leavold points out. “His archives are in this city as well. He ran [unsuccessfully] as QC mayor in 2001.”

The docu, which is QCinema’s opening film, will have additional screenings Wednesday (6 p.m., TriNoma) and on Friday (1 p.m., Robinsons Galleria).

“QC is most certainly Daboy’s town, as well as home to his family and friends, costars and colleagues,” Leavold says.

He describes the premiere last week, in front of a “hometown crowd,” as a “phenomenal experience.”

He hopes to take the Daboy docu around the world, like the Weng Weng movie which made the rounds of the international film fest circuit. “Foreign audiences have never heard these stories before. Hopefully, they will fall in love with the Philippines and its incredible people and culture the same way I did,” he remarks.

Next project for Leavold and Palisa is another film about the Philippines.

“It is now in the funding stage and I can’t reveal much about it,” he quips. “Suffice it to say, we’re going even deeper into the Marcos-era film culture. It will be a real eye-opener.”