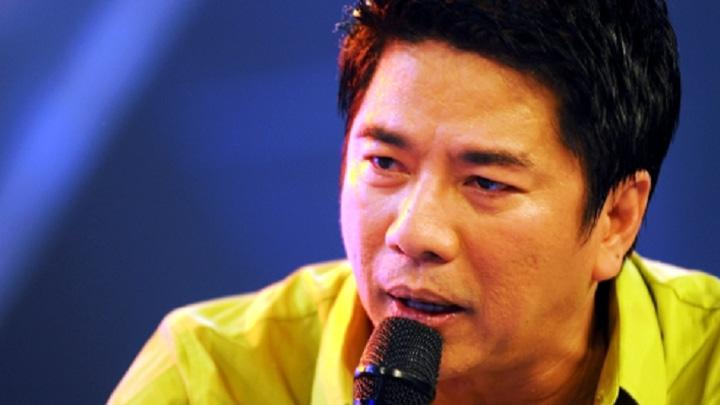 THE Court of Appeals gave the go-signal for the arrest and prosecution of television host Willie Revillame on charges of child abuse and child exploitation.

Revillame was charged with child abuse after he made a six-year-old boy perform gyrating moves like male strippers in a March 2011 episode of his defunct show “Willing Willie.”

He asked the boy to repeat his dance moves and gave the boy P10,000. The host even tried to imitate the boy’s moves and at one point raised the boy on hydraulic circular platform while the host shouted “beer pa.”

The boy at one point appeared to have been crying while doing the dance moves.

The Department of Social Welfare and Development filed a complaint for violation of Republic Act 7610 or the Anti-Child Abuse Law before the Quezon City Prosecutors Office, which later on filed the case in court.

“There is probable cause for the petitioner’s commission of a crime, his arrest and arraignment should now ensue so that this case may properly proceed to trial where the merits of both parties’ evidence and allegations may be weighed,” the appeals court said adding that “the case had long been delayed because of the petitioner’s refusal to submit to the trial court’s jurisdiction and erroneous invocation of the Rules in his favor.”

The appeals court said the lower court followed the rules in thoroughly evaluating the evidence and factual circumstances presented before him before finding probable cause to order Revillame’s arrest.

Revillame filed a motion for reconsideration before the lower court but was denied on Oct. 4, 2013.

The court said Revillame’s argument that he has no intention of violating the law should be best threshed out during trial.

Concurring with the ruling were Associate Justices Normandie Pizarro and Samuel Gaerlan.