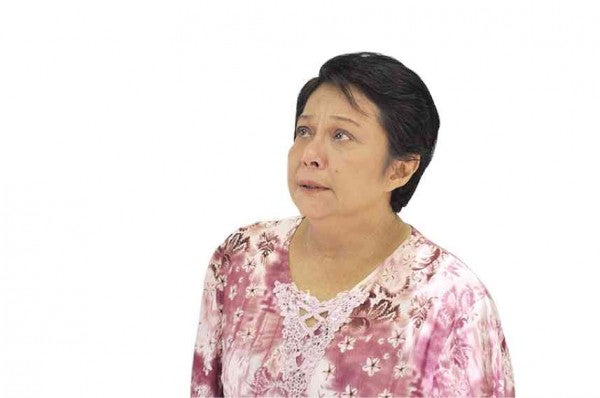 Recently, a Noranian called us up to inform us that iconic star Nora Aunor’s latest movie, “Padre de Familia,” was slated to be screened on the Cinema One movie channel on a Sunday. Since we hadn’t seen the film yet, we cleared our schedule to finally view it—but, the appointed time came and went, and the scheduled telecast didn’t materialize. What happened? Paging the movie channel—loyal Noranians want to know the reason for the nonscreening—and when it will be rescheduled. (It will be shown first on paid platforms before its Cinema One premiere, said a rep from the cable channel.)

Last week’s experience may have been disappointing, but it did make us appreciate the undiminished fervor of Nora’s “die-hard” fans. They have put up this unofficial information network that informs members of upcoming screenings, new projects, etc., to make sure that their beloved Superstar, now on vigorous comeback mode despite her already being in her 60s, gets good viewer support for her (old and new) starrers.

We hear that some well-off Noranians even whip up “viewing parties” for her latest movies, to increase their popularity and thus make producers decide to cast Nora in their coming projects. Would that, other veteran stars’ fans were as supportive!

There are so many “surviving” and new Nora Aunor fan clubs that they have organized themselves into GANAP—the Grand Alliance for Nora Aunor Philippines. Even Noranians based abroad are active in the group!

Who would have thought that the little girl who triumphed over dire poverty in the ’60s would still captivate viewers to this day? We’re glad to have played a part in reminding forgetful people of her rare gift as a performer, and hope that she’ll continue to come up with significant portrayals.

Some time back, she asked us to script and direct a film she could be truly proud of, and we promise to make that inspiring assignment one of our must-do projects for 2016. 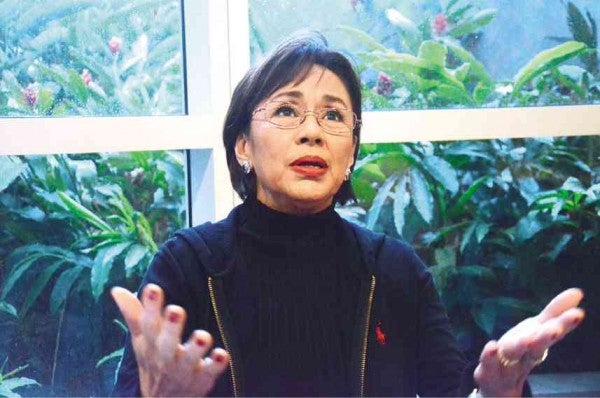 But, what would make us happiest of all would be for Nora to finally get that throat operation to enable her to sing again. That should be her must-do project next year—a thrilling prospect for Noranians who yearn to hear their Ibong Adarna sing again!

Another iconic star who enjoys strong fan support is Vilma Santos, whose loyalists make doubly sure that she isn’t forgotten. There’s even less chance of that happening, because Vilma has become one of our most popular political luminaries as well, and we’ve even predicted that “national” politics will claim her for a top slot next year.

For their part, Vilmanians have gone out their way to thank us, because we have scripted quite a number of Vilma’s starrers—including “Dama de Noche,” for which she won her first acting award. In turn, we thank them for inviting us to their annual parties, where their abiding and unstinting love for Vilma is in evident profusion—and suffusion!

No matter how much higher Vilma’s stellar and political career will fly next year, they’ll be up there with her—all the way!