Chito Miranda: 'My opinion not worth P2M, do your research' | Inquirer Entertainment

Chito Miranda: ‘My opinion not worth P2M, do your research’ 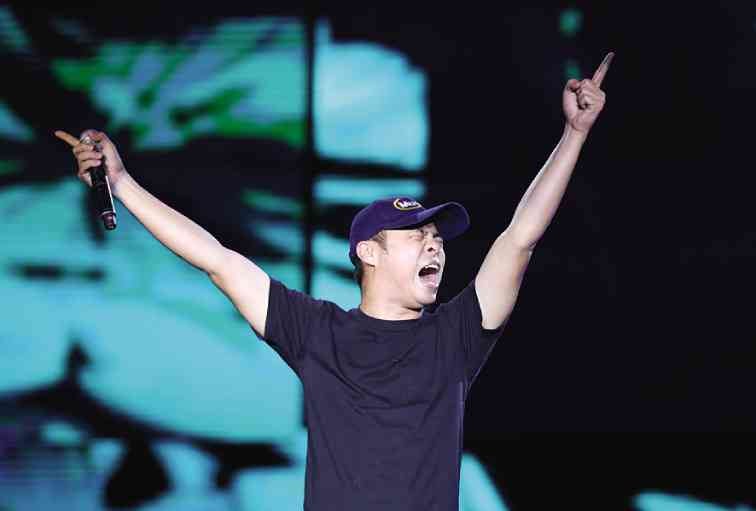 After revealing that he has been offered P2 million to promote a presidential hopeful on Twitter, Chito Miranda said that his opinions aren’t worth as much as he encouraged his followers to do their research.

In an Instagram post Friday night, the Parokya ni Edgar frontman reiterated that he was rooting for Davao City Mayor Rodrigo Duterte but since the local chief executive has since refused to join the presidential race, Miranda said that it was time for “plan B.”

(I would’ve wanted Duterte but he didn’t join [the race]. Anyway, since Duterte is already out of the picture, I think it’s time for Plan B. Good luck to all of us! God bless the Philippines!)

READ: No is No: Aide files Duterte’s COC for Davao City mayor

“Oo alam ko hindi ako political analyst (I know I am not a political analyst) and I also don’t understand why I was offered that much because I’m pretty sure that my opinions aren’t worth P2M. But my integrity is intact, and people are aware of that, and that is worth a lot more than 2 million bucks,” he further said.

In the same Instagram post, Miranda said that he has ties to two other presidential aspirants: former Interior Secretary Mar Roxas and Vice President Jejomar Binay.

“Binay’s son in law is a good friend. Roxas is a friend of my uncle and also of my bayaw (brother in law),” he said.

However, he explained that both camps understand that “this is not simply about friendship. It is about who I think is more capabale of improving the current state of the country.”

While he said that Roxas is a decent choice, he also revealed that he likes Senator Miriam Defensor-Santiago better but that the feisty lawmaker’s choice of vice president has left him puzzled.

“…Pinag-aaralan ko pa (I’m still studying) why she chose Bongbong.  She must know something that I don’t and I’m pretty sure that she’s a lot smarter than I am,” he said refering to Senator Bongbong Marcos, who filed his certificate of candidacy as vice president and whom Santiago announced as her runningmate.

Miranda said that as of now, he likes Senator Alan Peter Cayetano, whom he described as somebody who seems to know all the right questions to ask, or the “trustworthy” Camarines Sur Representative Leni Robredo as his vice president.

Further expounding on his call for his followers to do their research for the upcoming presidential elections, he said that it is important to listen to the candidates’ platforms of government.