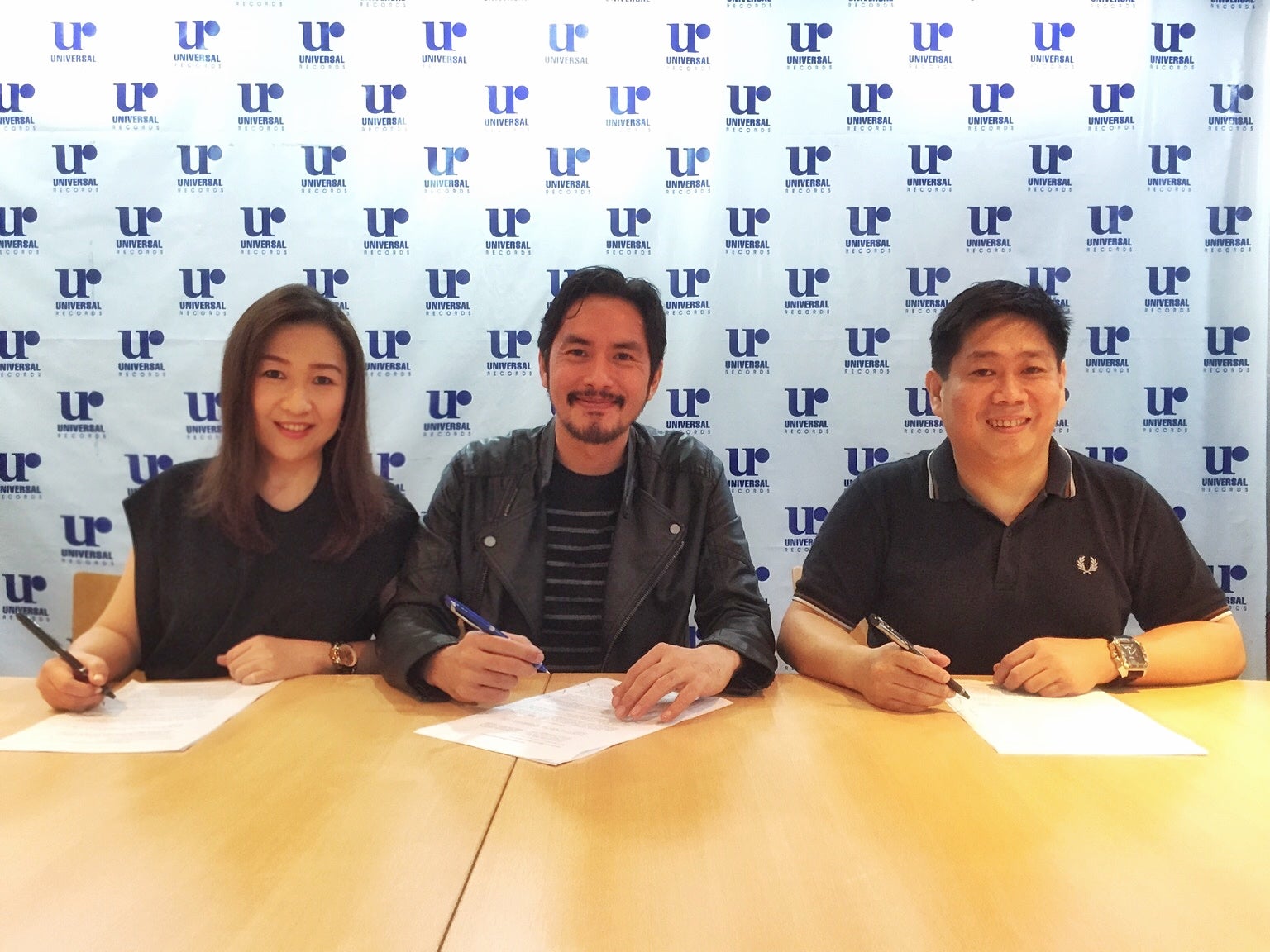 In an interview, Blanco said he was excited about the new album. “It’s an honor to be part of this very prestigious family—well-known for giving the Pinoy music fans quality music over the years. So being a part of it now is a great honor for me.”

“I’ll be leaving the “Fiestamatic” sound and will go back to basics.” He also added, “My friends Raimund Marasigan (Eraserheads/Sandwich), Buddy Zabala (Eraserheads/The Dawn/Cambio) including Roll Martinez of Hale will be helping me out on this album. They’re going to be my bandmates for the entire album.”

“It’s gonna be that kind of album na mabilis. Limiting myself to just a few musicians but these are the best musicians I know with few instruments as possible. Like back-to-basics album.”