Woman found after actor tweets about her lost student ID 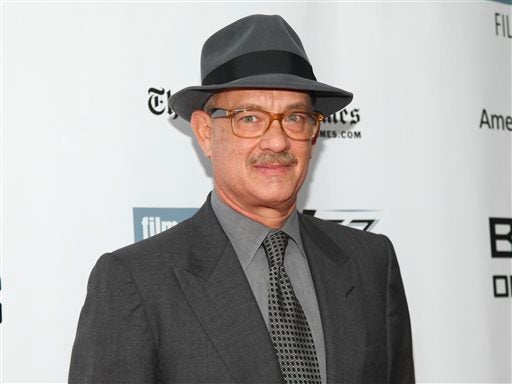 The famous actor tweeted a photo of the card on Tuesday after finding it in a park but covered up the woman’s last name with his finger.

WCBS-TV (http://cbsloc.al/1Ly0M1Q ) says it located Lauren Whitmore, a senior at the New York City university, on Tuesday. She told the station she doesn’t have a Twitter account but that one of her professors sent her a link to Twitter and said, “You’re famous.”

Whitmore says she was jogging in Central Park Monday when the card must have fallen out.

She says if Hanks wants to return it she’ll “surely meet him to do that.”