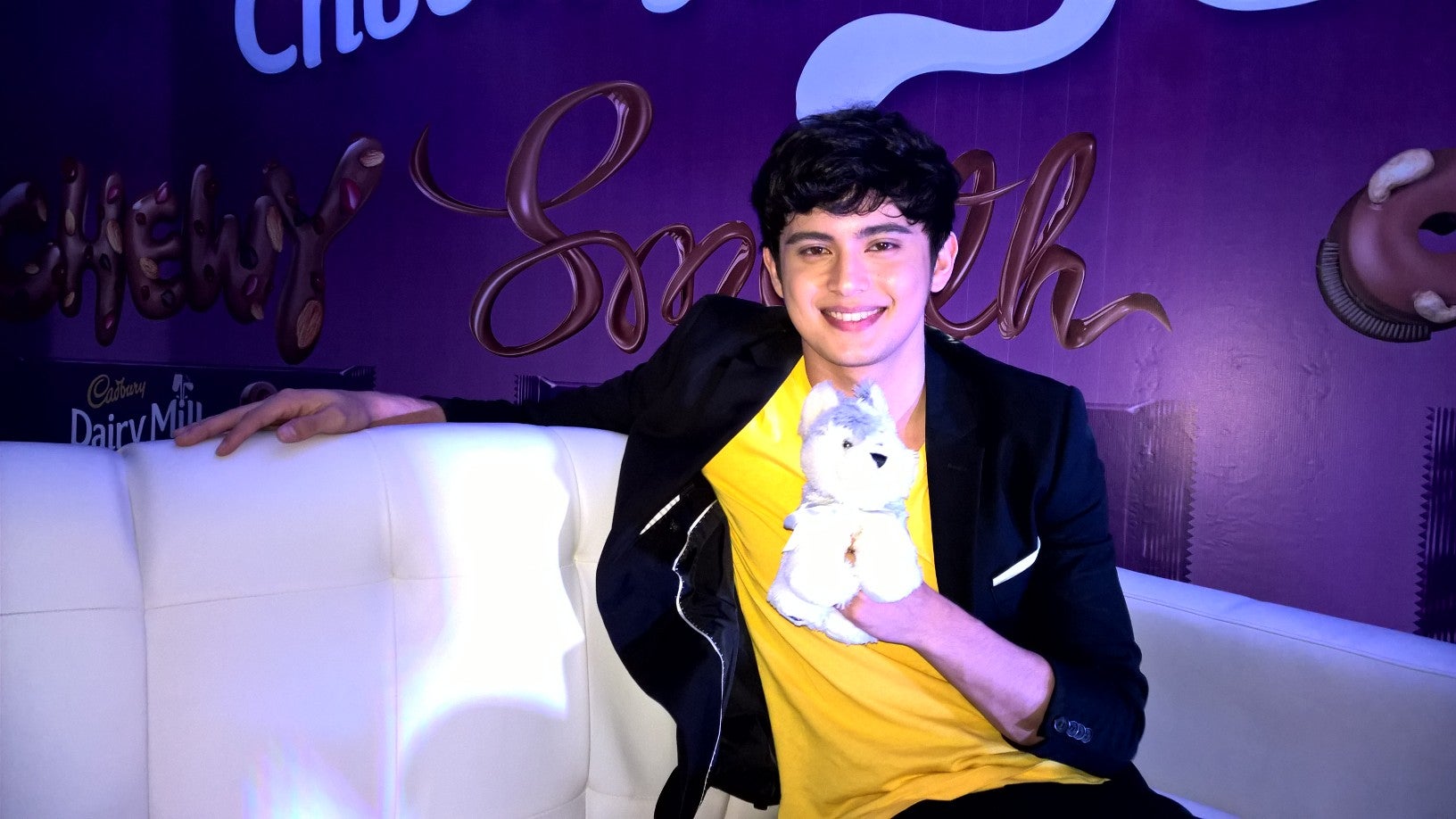 HEART-THROB actor James Reid was quick to admit that his heart is already taken.

“Her name is career,” he said.

The “On The Wings of Love” star said he’s not dating anyone at the moment.

Debs, on an Instagram post, clarified that she and James are just friends. “It’s not true. Please stop the issue.”

James also explained to his fans what his recent cryptic Instagram post was all about: “It is what it means.”

“I don’t expect you to understand me. I get that you all want me to just live your fantasy. But sorry, this is my life.  Also stop talking on Nadine’s behalf you don’t know what she thinks or feels,” said James on his Instagram post last week.

The actor’s words drew mixed reactions from die-hard fans who have been wanting for him to have a real life romance with his screen partner actress Nadine Lustre.

“I’ve never pretended to be anything but myself. Everyone, stop acting so surprised all the time,” he said in an earlier post.

But when asked about who is the person he would want to give a bar of chocolate, James said: “Alam ko si Nadine mahilig siya sa chocolate sweets. Siguro siya.”

James, meanwhile, gave an update on his movie with Vice Ganda and Coco Martin entitled “Beauty and the Bestie,” an entry to the upcoming Metro Manila Film Festival this year.

“We had our first day already but we haven’t taken too much yet. But I’m really excited. Of course it’s comedy…Vice Ganda. I’m looking forward to my scenes with Coco. It’s really funny,” he said.

He said his scenes with Nadine are something fans should watch out for.

“It’s all like kilig scenes. I guess the cute kilig stuff. ‘On the Wings [of Love]’ is more serious love. This is more like playful.”