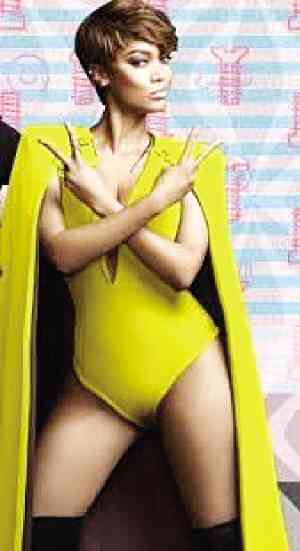 Now on its 16th season, the History show “Pawn Stars” finds the Harrison family (grandfather Richard, son Rick, and grandson Corey) back behind the counter of their Las Vegas pawnshop tomorrow at 9:30 p.m.

Also on the same channel, “Rusty’s Rockfeast: Backstage with the Zac Brown Band” will debut on Oct. 15, 8 p.m. The series follows chef Rusty Hamlin and his culinary team whipping up gourmet dishes for the touring band and the fans.

Also on FYI, the new show “Unplugged Nation” follows a family that leaves a modern home for a more Spartan, “unplugged” existence in remote locations across America. The series will premiere on Oct. 28 at 9 p.m.