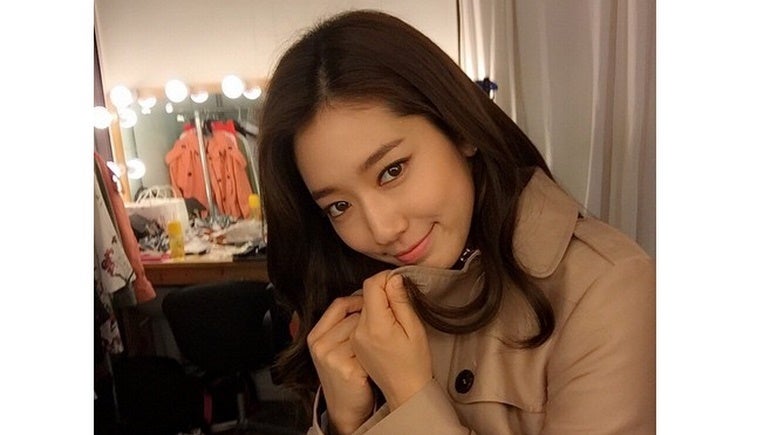 SOUTH KOREA — Actress Park Shin-hye shared her views on plastic surgery and explained why she insists on natural beauty in a recent interview with a local media outlet.

Park said, “I don’t think badly of or oppose having plastic surgery. I once seriously thought of it but I decided to take my appearance as it is.”

“My face is not perfect. Because my nose is not sharp, many people suggested I should get my nose done.”

She seriously considered getting a nose job but eventually settled for her appearance as it is. “(The flaws) make me unique and nobody is perfect,” she said.

“That doesn’t mean that I oppose having plastic surgery,” she said, adding, “If somebody has too much stress about their appearance, they can overcome their inferiority complex through surgery.”

Asked about her tips on how to stay fit, she said, “I am not a slim person so I regularly exercise to be healthy mentally and physically.”

Park rose to stardom after appearing in a series of hit dramas such as “The Heirs” and “Pinocchio.”