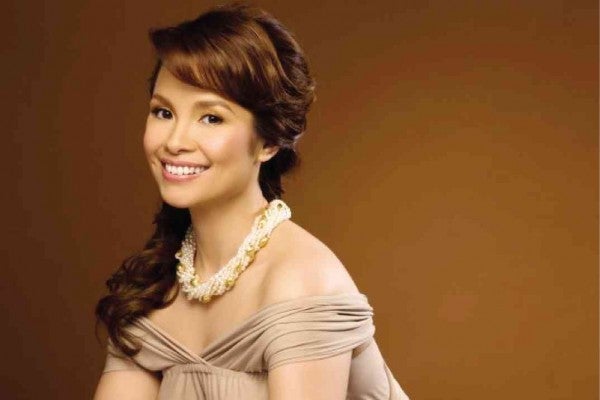 Actress Lea Salonga came under fire over a tweet she posted on Saturday which tackled “kababawan” (shallowness).

Netizens interpreted her tweet as an allusion to the “AlDub” loveteam of Alden Richards and Maine Mendoza despite it not referring to the split-screen lovers.

Salonga sent the tweet as the second “Saturdate” of Richards and Mendoza in Lola Nidora’s mansion topped the trending topics on Twitter. The hashtag #AlDubEBforLove generated more than 25.6 million tweets.

The actress clarified in succeeding tweets that she was not bashing anyone but she was talking about striking a balance between what is fun and serious.

“For those of you that replied about BALANCE, you rock my world. That’s what I was after. We all need fun, but that can’t be all there is,” she said.

Salonga also said that she was “slowly learning” about AlDub. She even described Mendoza as “gorgeous.”

“Uhmmm… I have no idea what’s going on. Why did people assume I was tweeting about AlDub? I wasn’t. I don’t know about it. So why the hate?”

“I’m slowly learning about the whole AlDub phenomenon. It teaches positive values, most notably LOVE. So why the hate, AlDub fans?” the actress added.

Salonga is in New York City preparing for the play “Allegiance” which will officially open on November 8 in Broadway. AJH