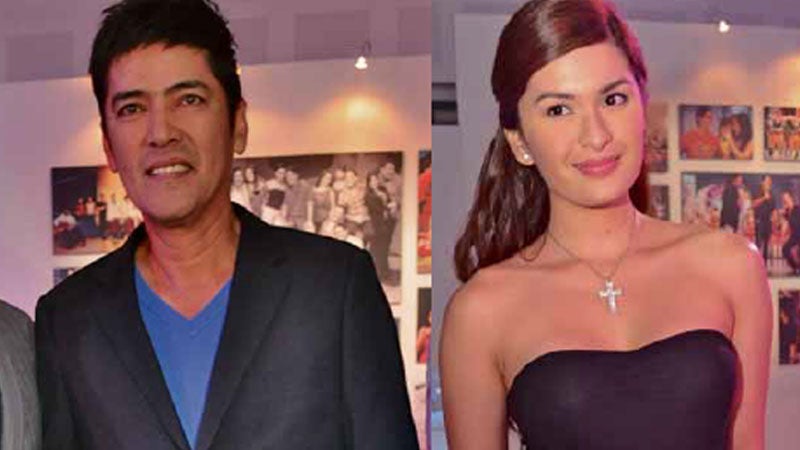 Actress Pauleen Luna has revealed some details on how actor Vic Sotto proposed to her.

In an interview with Jessica Soho which aired on “Kapuso Mo, Jessica Soho” on Sunday, Luna said that Sotto’s proposal was “simple, nothing grand.”

“It’s very simple, nothing grand. Just the way we like it. Kasi kami po, very low key kami. We like keeping our relationship simple,” Luna said.

She shared that she wore the engagement ring before Sotto was able to put it in her finger.

“One day, lumabas lang, nagulat ako, and then isinuot ko [yung singsing], actually! Sabi niya, ‘You like it?’ Sabi niya, ‘Teka, ako dapat magsusuot sa ‘yo niyan.’ Sabi niya, ‘Will you marry me?’ And then that’s it,” she said.

In the same interview, the actress revealed that they have already chosen a venue for the wedding but was mum on the wedding date.

The 61-year-old actor revealed last Sept. 2 that he is engaged to the 26-year-old actress.

In an earlier interview, Sotto said that he wants to hold their “intimate” wedding “before the Year of the Goat ends.”

The Year of the Goat will end on Feb. 7, 2016, according to the Chinese calendar.

The couple celebrated their fourth year together last December. AJH/JE